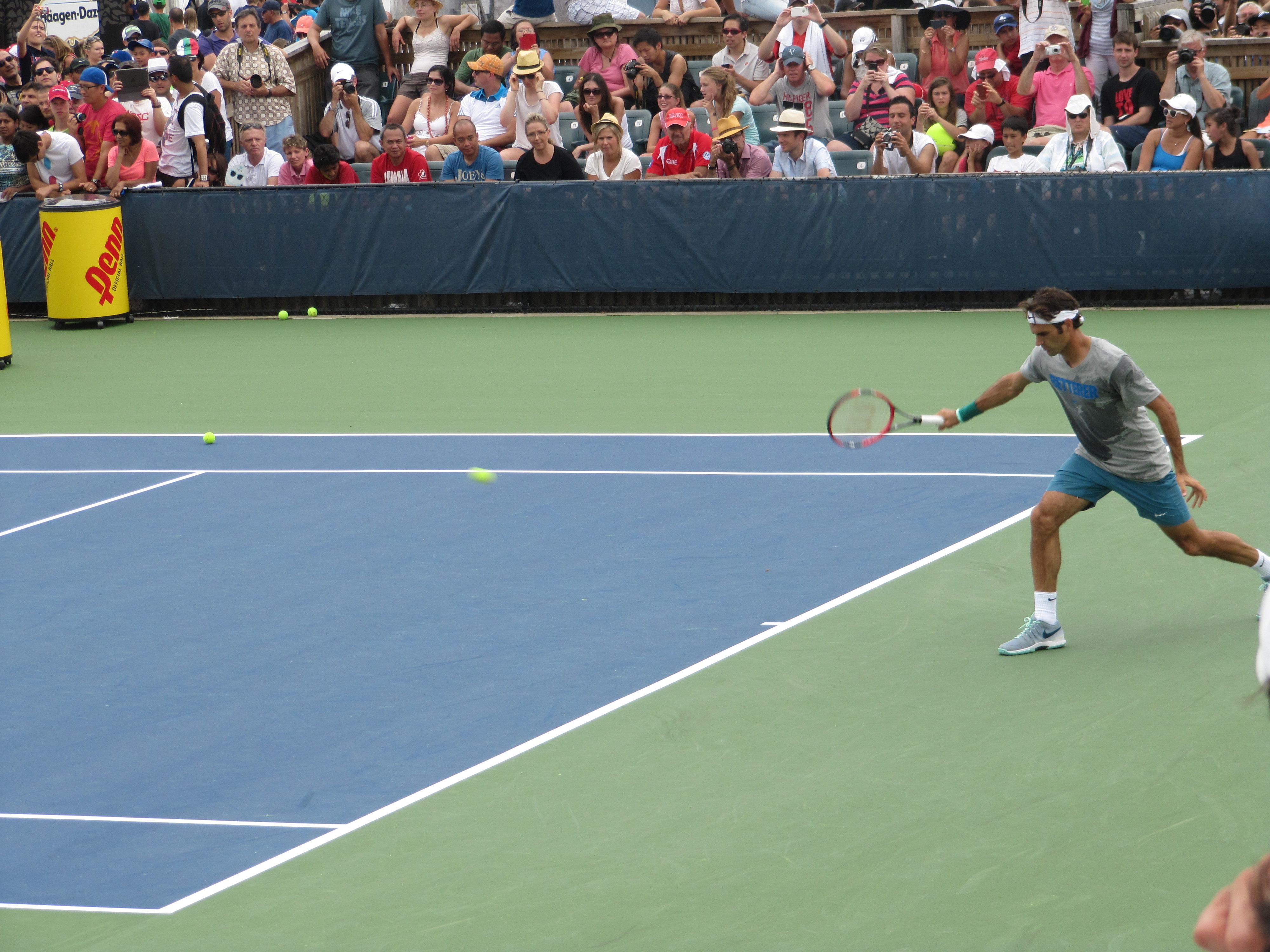 The 2014 Western & Southern Open begins this week, as Roger Federer seeks his record extending sixth Cincinnati masters title. The Swiss maestro is coming off making the finals of the Toronto masters, and is seeded second with a first round bye. Either Vasek Pospisil or Radek Stepanek is his first opponent, followed by a likely first time meeting with Roberto Bautista Agut. Federer is projected to have a quarterfinal clash with eighth seeded Andy Murray.

View the full draw below or download the printable version here. 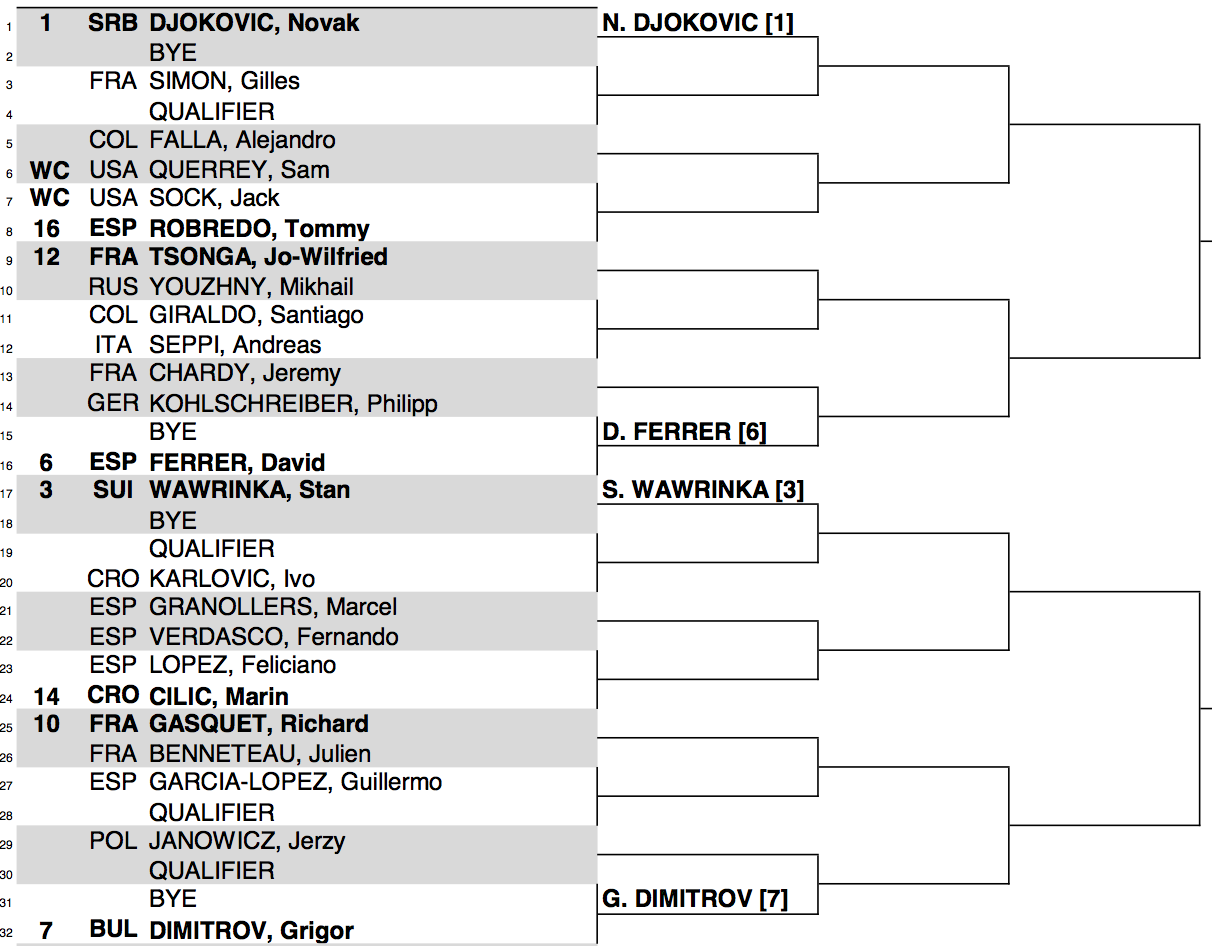 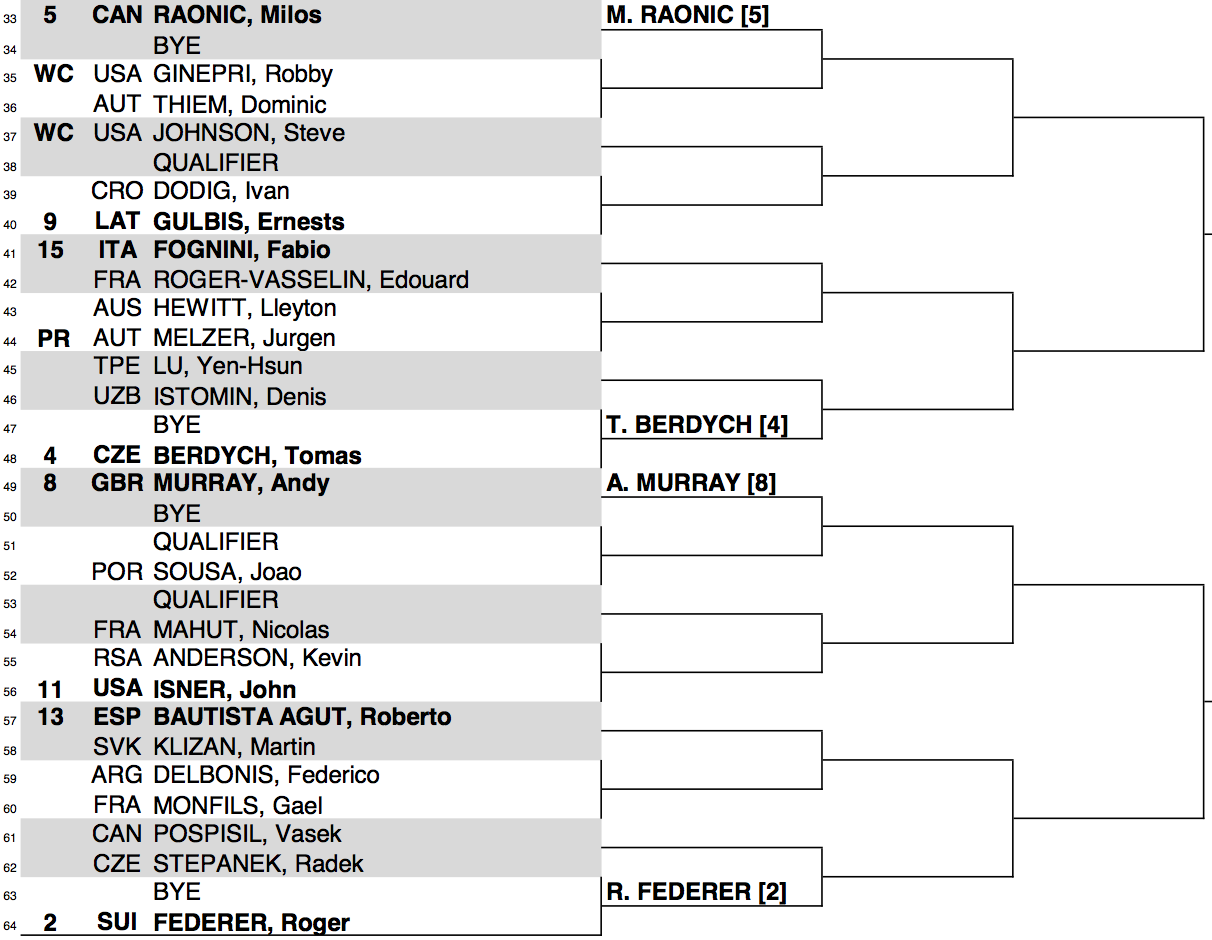