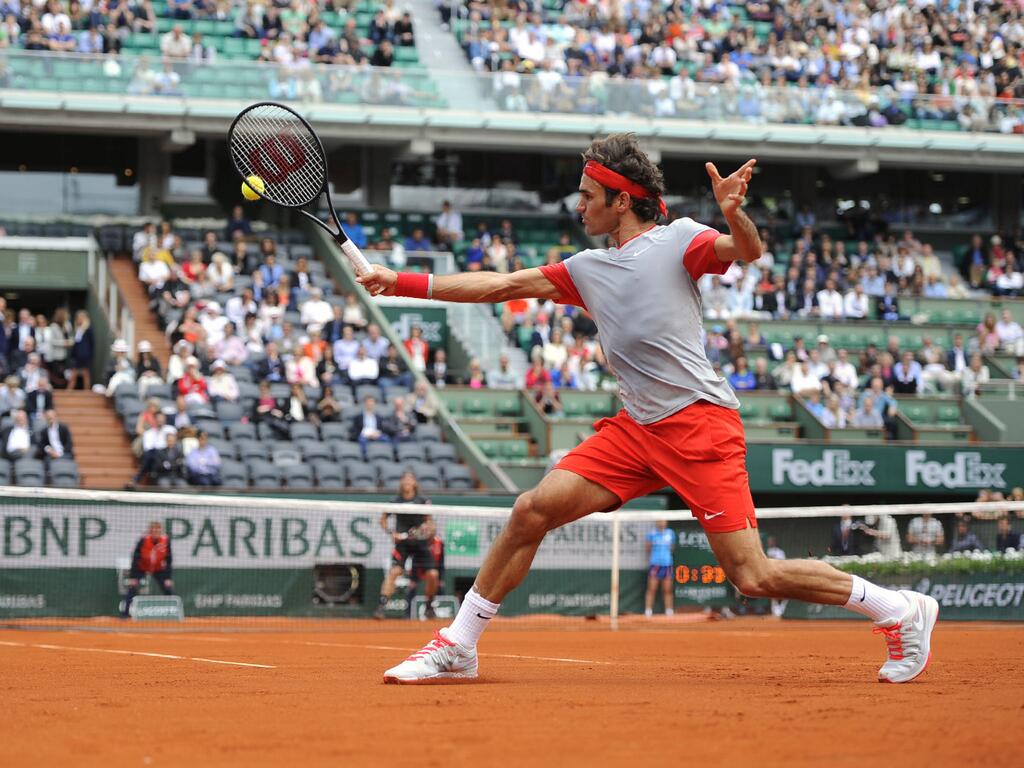 Federer Sails into Second Round at Roland Garros

Roger Federer had no trouble winning his first match as a father of four Sunday afternoon in Paris, participating in his 58th consecutive grand slam. The Swiss maestro sailed into the second round at Roland Garros with a 6-2 6-4 6-2 victory over Lukas Lacko in 1 hour 24 minutes. He was sharp from start to finish, in an efficient match which also allowed him to experiment with various tactics.

The win is the 59th at Roland Garros for the 17-time grand slam champion, tying him with 8-time champion Rafael Nadal. Federer faces Diego Sebastian Schwartzman in the second round on Wednesday. 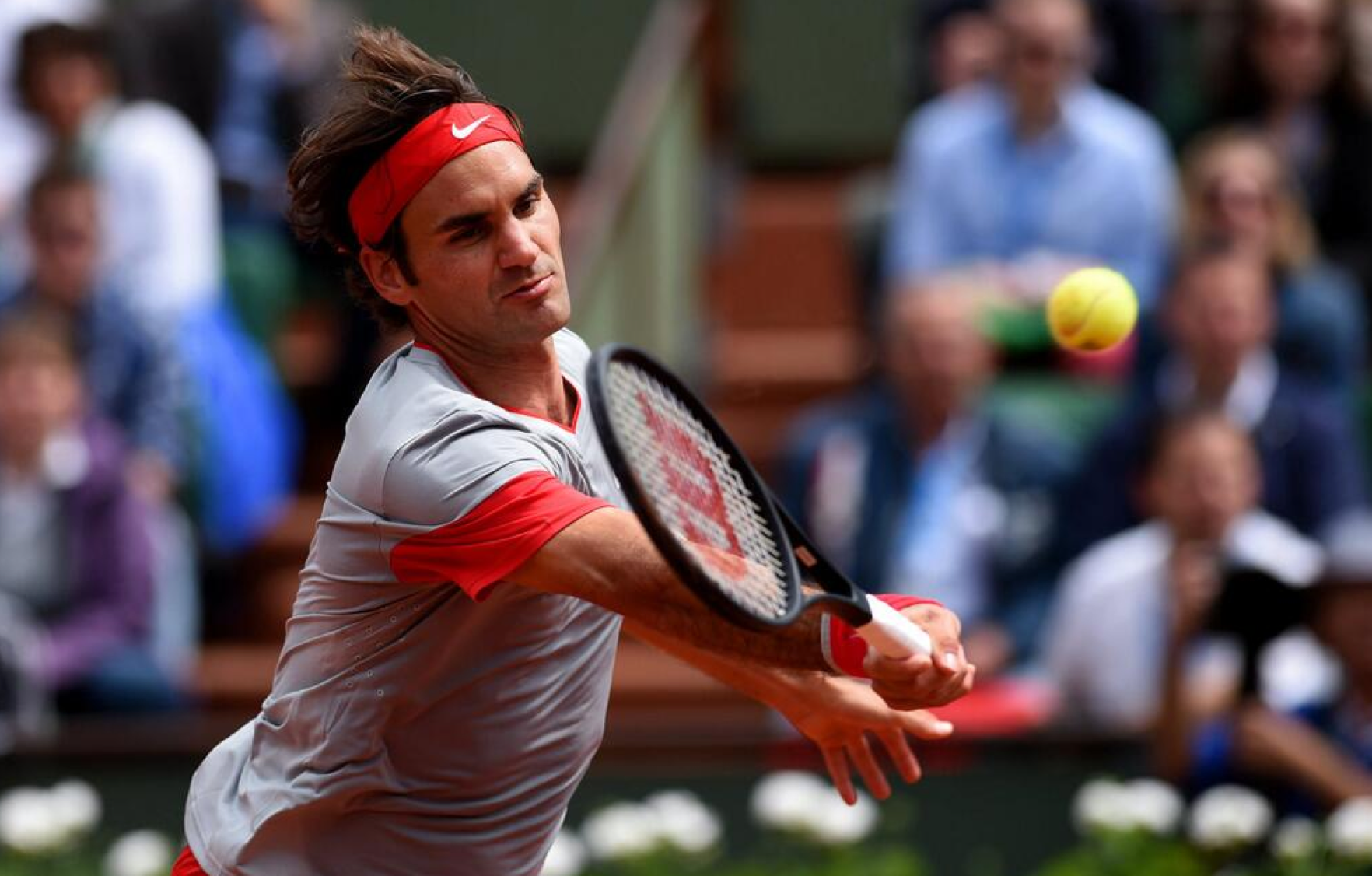 Federer Sails into Second Round at Roland Garros