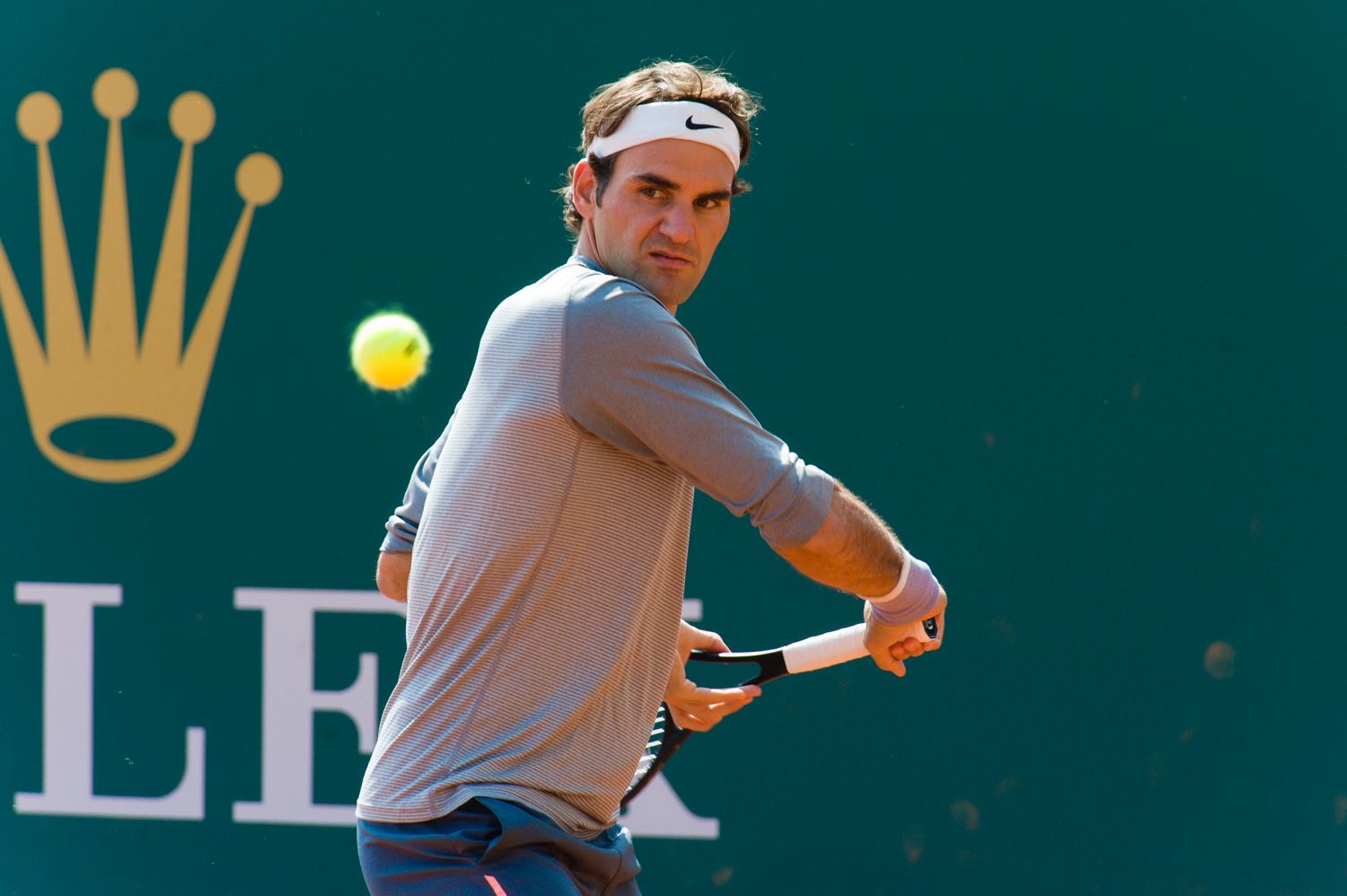 The 2014 Monte Carlo masters draw was released earlier today, lead by top seeded and 8 time champion Rafael Nadal. Defending champion Novak Djokovic is seeded second, while the Swiss balance out the remainder of the top spots. Stan Wawrinka is seeded third and in the top half of the draw. Roger Federer, who took a wild card into the tournament this year, is seeded fourth and in the bottom half of the 64 player draw.

In his first clay court event of the season, Federer receives a first round bye before taking on either Radek Stepanek or Ivo Karlovic in the second round. Seeded to be his opponent in the third round is Jerzy Janowicz. The Swiss maestro could face Jo-Wilfried Tsonga in the quarterfinals, and Novak Djokovic or Tomas Berdych in the semifinals. Rafael Nadal, Stan Wawrinka, and David Ferrer lead the top half of the draw. 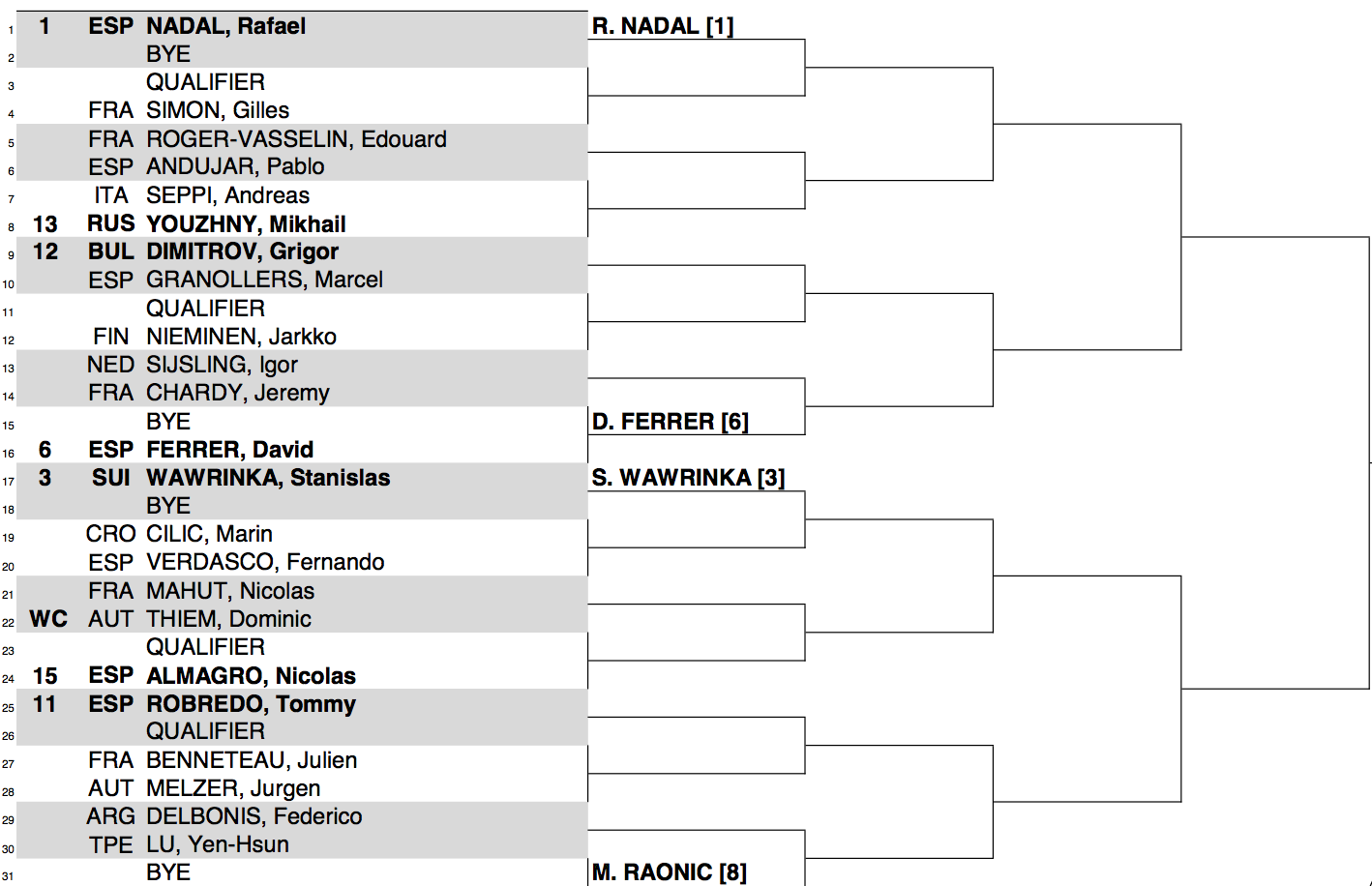 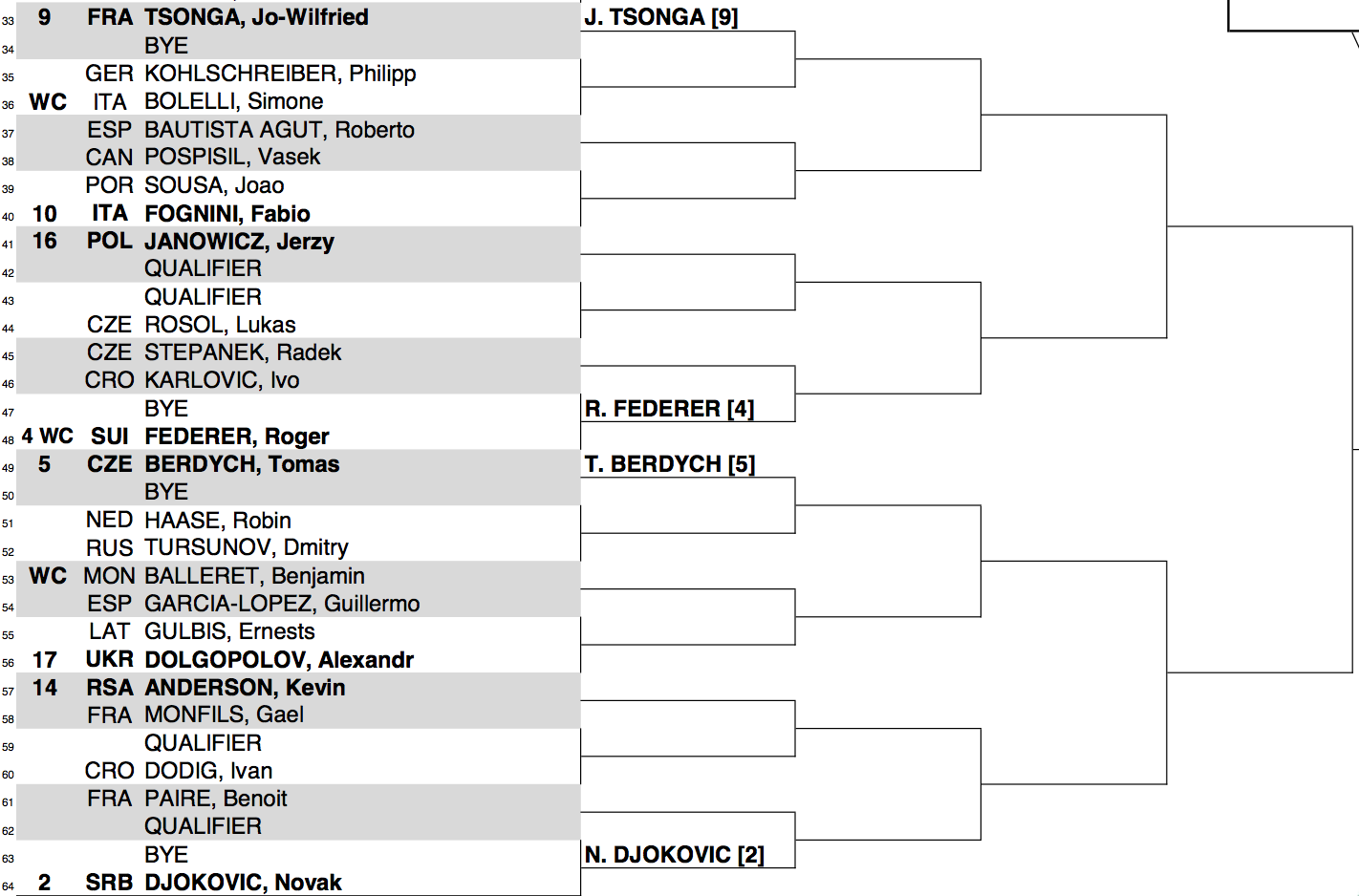