Preparations for Roland Garros 2013 are underway, but they are on hold for now. Roger Federer’s practice on court Philippe Chatrier was stopped soon after it began when hail started to pour. The Swiss maestro was warming up with coach Paul Annacone (read his exclusive interview with FedererFan07.com here) before a practice session with Jurgen Melzer. Moments after they started, hail forced the players back inside.

Conditions have been on the chilly side so far in Paris, with lots of rain forecasted for the first week. Both Federer and coach Annacone posted photos of the hail on the clay on their respective social media accounts. Watch a short video of the practice session below before ending when hail fell. 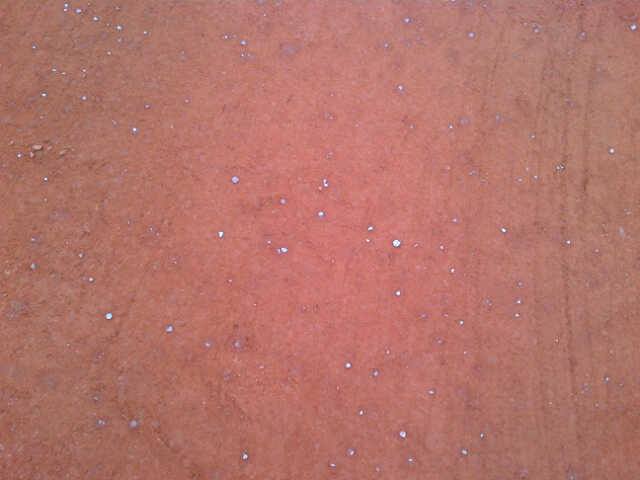 Federer on his Facebook page: Had to stop practice for a few minutes….what the hail is going on here……

Coach Annacone (@paul_annacone: Thought I was kidding about snow, but poractice interrupted due to HAIL today!

Practice was able to resume later on. Watch Roger Federer practice with Jurgen Melzer below.