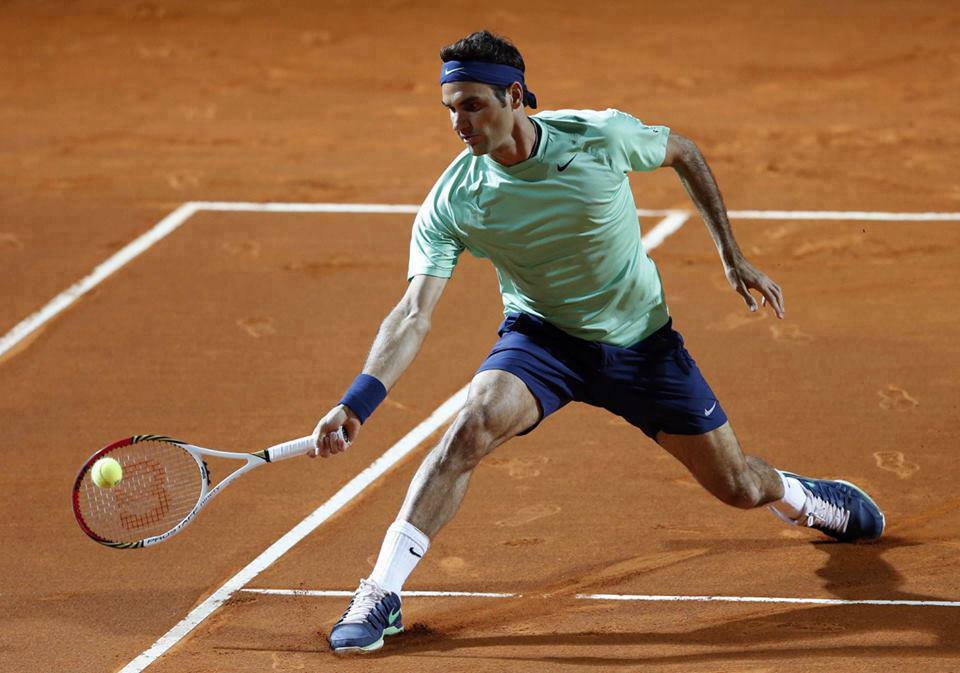 The Swiss maestro has shown much sharper play this week in Rome, and it continued Saturday night at the 2013 Italian Open, as he took on Benoit Paire in the semifinals. Federer rallied from a break down to edge past the Frenchman in a first set tiebreaker.

The second set began with no let down from either player. However, the Swiss broke midway into the set, never letting up until the finish. He would serve out the match, 7-6 (5) 6-4, in 1 hour 28 minutes.

Federer will resume his rivalry with Rafael Nadal in the final of the Rome masters on Sunday. Their last encounter at the Italian Open was seven years ago, when Nadal edged Federer in an epic five set final.

When asked about facing his rival in their 30th meeting, the Swiss maestro stated the importance of playing aggressive.

“It almost doesn’t matter what the surface or what the conditions are. I’ve got to play aggressive tennis and take it to Rafa,” said Federer. “I know he doesn’t give me much on clay. He’s got incredible spin.”

“He is the best mover on clay of all-time, if not Top 2 with Bjorn Borg, so it’s hard to play against him. But I’ve done it before and can put him under pressure,” stated Federer. “I hope this time I have a better chance than at Indian Wells, where things were a bit difficult for me. He’s had an incredible comeback, so I’m really happy for him. But someone has got to stop him, so I hope it’s me.”