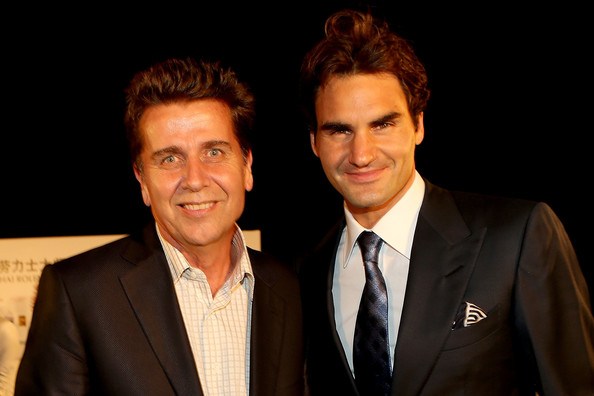 Earlier today, the ATP World Tour issued a statement following the sad news that CEO Brad Drewett had passed away. He had battled Motor Neurone Disease (also known as ALS or Lou Gehrig’s Disease). He was 54. The tennis world first learned of Drewett’s condition in January and immediately rallied around the Australian. Following today’s announcement the tennis community mourned Drewett’s loss with an outpouring of tributes on social media. Rafael Nadal was one of the first, posting on his Twitter account: “Today is a very sad day for sport and tennis in particular. Our president Brad has passed away.”

Roger Federer said (via his Facebook page), “We are deeply saddened to hear the news of the passing of our dear friend and leader, Brad Drewett. He was a great player, a tremendous ATP CEO and most importantly an amazing friend to all of us. In his short time running the ATP, he achieved a lot and his dynamic personality and steadfast loyalty to the entire global tennis family was so evident. We loved this man and send our condolences to his wife, Jo and their four children. The sport of tennis has lost a great figure today, but we will ensure his legacy and contributions to our sport remain part of the ATP’s fabric for years to come.”

In addition to his work with the ATP, Drewett developed and managed a number of successful businesses in the sport and fitness industry. Drewett had also worked as a commentator for Channel 9 and Channel 10 in Australia.