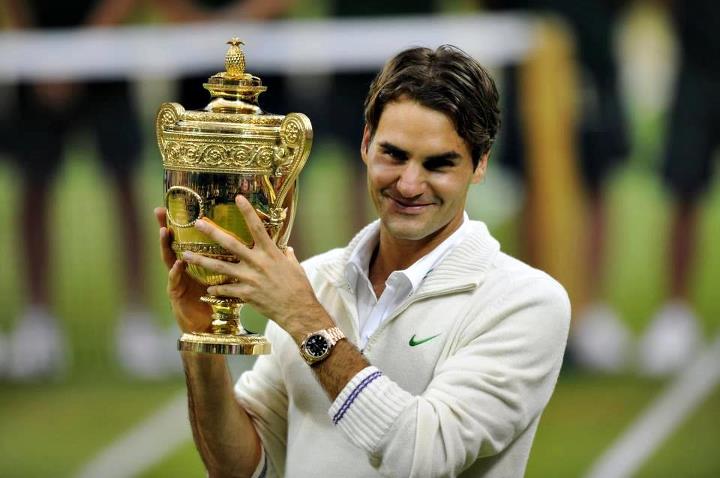 Roger Federer has won seven Wimbledon titles, tied with the great Pete Sampras. The Swiss maestro, the greatest of all time, is a natural on grass. He also played a key role in the massive 40% prize money increase announced yesterday for this summer’s Championships. Starting in 2013, Wimbledon will offer £22.6 million (British pounds) prize money to its participants. Federer, who is President of the ATP Players Council, helped secure increases in prize money all around, including those who go out in the early rounds. The increase is most catching for first round losers; 62% increase to £23,500. This means that any player good enough to make the main draw for the singles at all four slams this year is guaranteed around £75,000, even if they do not win a match.

Wimbledon has also announced plans for a new roof, on Court 1. Completion is unlikely to happen until 2019, and there are no further plans for additional roofs on other courts.