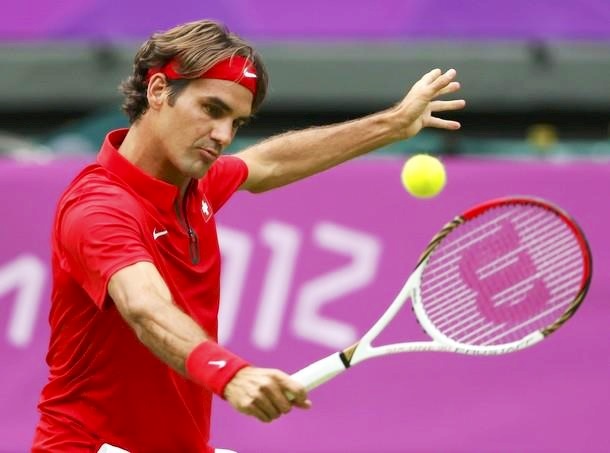 Roger Federer survived a scare from Alejandro Falla in the first round of the 2012 London Olympics. The two players took Centre Court at about 4pm Saturday at Wimbledon, site of the tennis for the games. The previous encounter between the two also was at Wimbledon in 2010, in the first round where the Swiss maestro came back from two sets to love down to win in five sets.

This time around, Federer started well, and took the first set 6-3. Everything was in order for a routine victory until serving for the match, where Falla broke the serve of the Swiss, and then once more to even the match at a set a piece. Federer found himself behind in the third set, serving from behind, yet managed to break at 3 all, and from there fended off Falla’s comeback chances, prevailing 6-3 5-7 6-3.

The Swiss will now take on another familiar opponent recently, Julien Benneteau. In their last meeting, Federer defeated the Frenchman at Wimbledon after being down two sets to love. 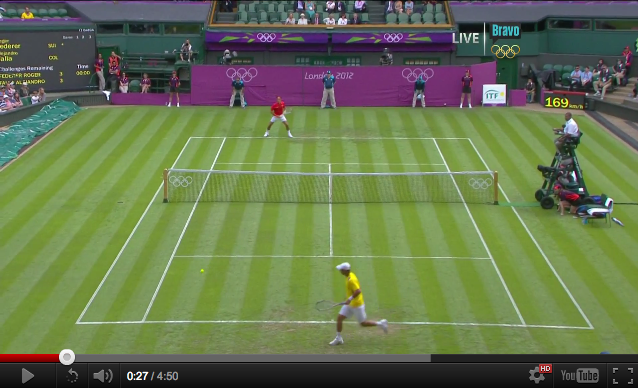 Afterwards, Federer spoke about the match and his opponent.

“I’ve struggled against him in the past at times,” Federer told reporters after the match.

“All of a sudden I missed the match points, things got difficult and he played a great match to come back, so I’m relieved of course. Falla is a great player, counter-punches well, plays really well and made things really difficult for me.” 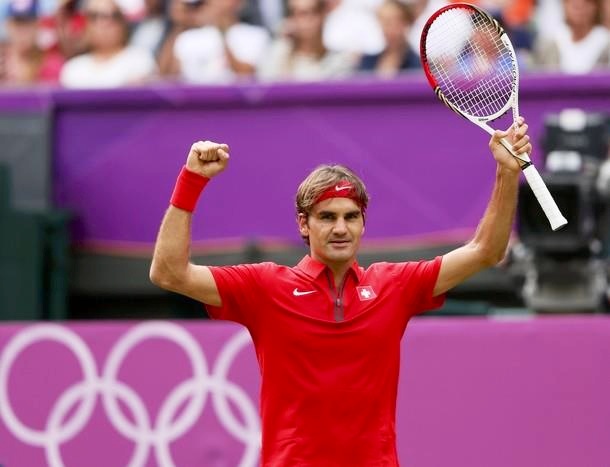