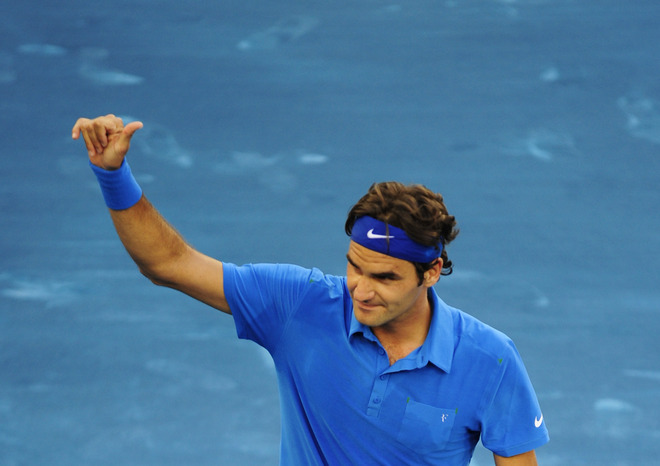 After being pushed to the limit by Milos Raonic in his opening match, the Swiss maestro had a much easier time on court today against the Frenchman, Richard Gasquet. From the beginning, Federer found his comfort zone, breaking the Frenchman early in the first set, and going on to serve out the first set 6-3 in less than half an hour.

The second set showed more of the same, and the Swiss star cruised. He broke immediately in the first game, and followed it up with solid serving (9 aces, 69% first serves in). Federer hit 31 winners and was 8/12 at the net. In 58 minutes, Federer wrapped up the easy victory, 6-3 6-2. He now faces David Ferrer in the quarterfinals on Friday (second match on after 7pm local time in Madrid). 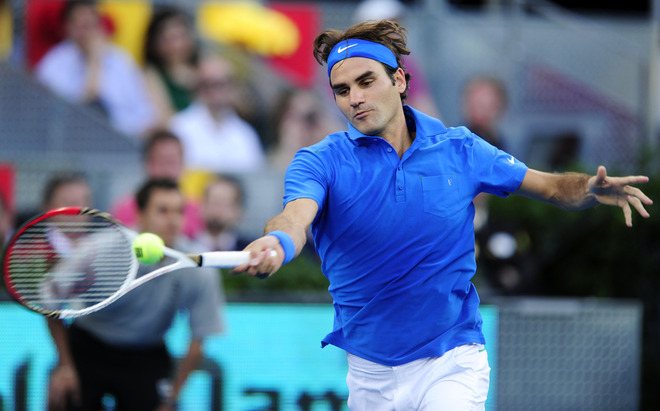 Watch full coverage of the Mutua Madrid Open on FF07tv.