Federer moves on past Gasquet

He makes it look so easy. Playing as if dinner plans were on his mind, Federer dashed out to a quick lead, breaking Frenchman twice in the first set to serve it out 6-2, in just 26 minutes. Commentary described Federer as “just chill,” and his game automatically playing with “quick fire combinations.” 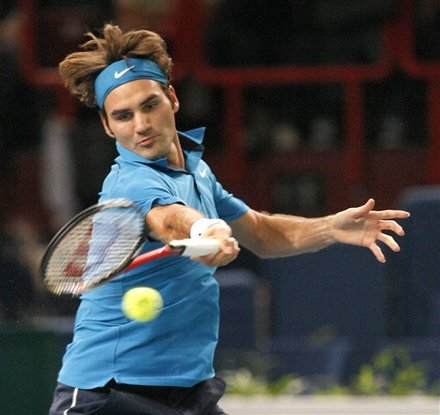 Continuing quick play, the Swiss maestro broke early in the second set. Although broken back, Federer broke again at 3-all and kept the break en route to a 6-2 6-4 victory, in again, just minutes over an hour. The win marks the nearing of another milestone for Federer, the 799th win in his career. Tomorrow, he will go for 800. 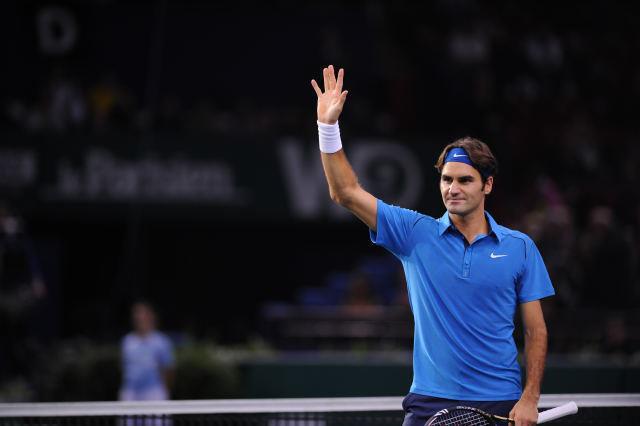 Federer plays Juan Monaco next in Paris. Stay tuned for more on the Swiss maestro’s next match as it approaches. Watch full coverage of all the action in Paris this week at FF07tv.