Federer starts with win in Paris

Minutes shy of one hour is all Federer needed Wednesday afternoon as he dispatched Adrian Mannarino in straight sets, 6-2 6-3. The courts at this week’s Paris masters are indeed playing very slow, but the Swiss maestro continued his habit of quick play and little time between points, something rarely seen from other players on the tour today, let alone those at the top of the rankings. 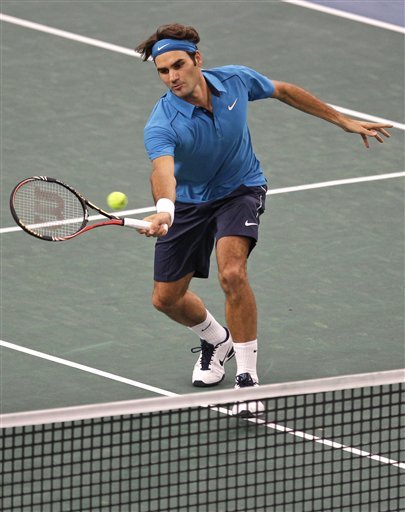 Federer served up 4 aces, won 88% of points on his first serve, and supported that with winning 93% of points on his second serve. With serve in tact, he converted 3 of 5 break points to quickly wrap up the match. 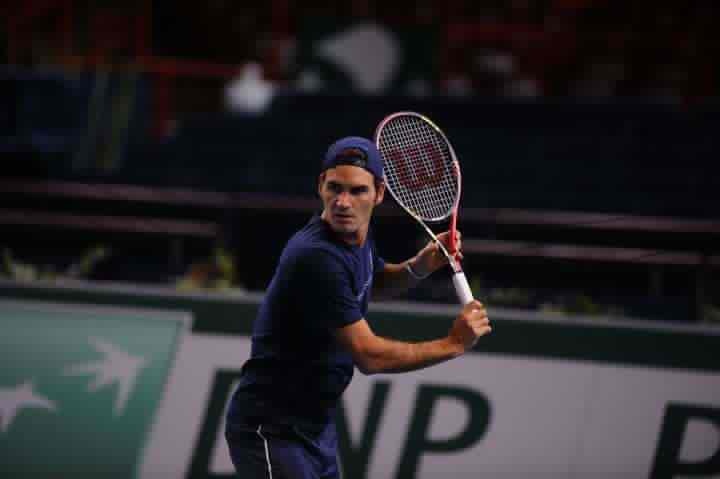 Federer plays Gasquet next in Paris. Stay tuned for more on the Swiss maestro’s next match as it approaches. Watch full coverage of all the action in Paris this week at FF07tv.