Federer not on ballot, nearly voted to Swiss Senate

The Swiss maestro is nearly back on tour next week in Basel but some interesting news came about when word circulated about the upcoming election in Switzerland. Roger Federer nearly won a Senate seat by receiving 132 votes in his home village Wollerau. The seat in the Swiss senate would represent the canton of Schwytz. 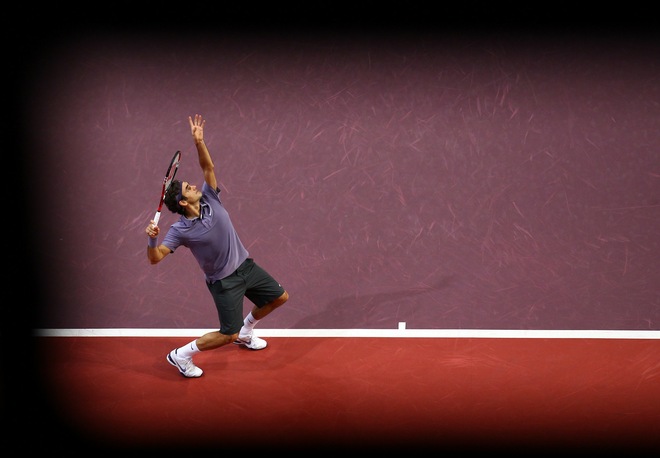 The punchline? Federer was not even on the ballot. A Facebook appeal urged voters to cross out names of candidates already on the list and instead fill in Federer’s name. 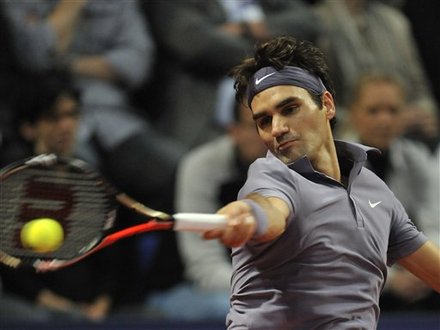 Roger returns next week for the Swiss Indoors in Basel, Switzerland. Track the Federer Express with RF Activity.

Next week and into the month of November will (hopefully) bring some big news here on FedererFan07. Spread the word. To be IN on the upcoming big news, sneak peaks, and more, you must be connected on both Facebook and Twitter. Stay tuned!