On the Eve of Wimbledon

Five years later, Roger displays practically identical form in every part of his game. It is the Sunday before the start of Wimbledon. This is the calm before the storm. The players are ready, the media and tournament organizers are ready, and of course, the fans are ready. Federer plays Mikhail Kukushkin in the first round on Tuesday. 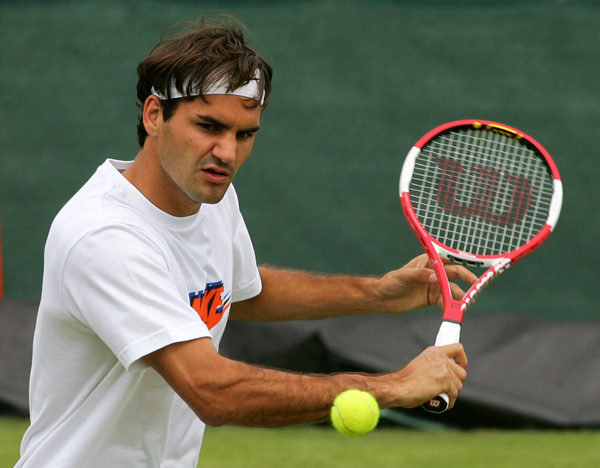 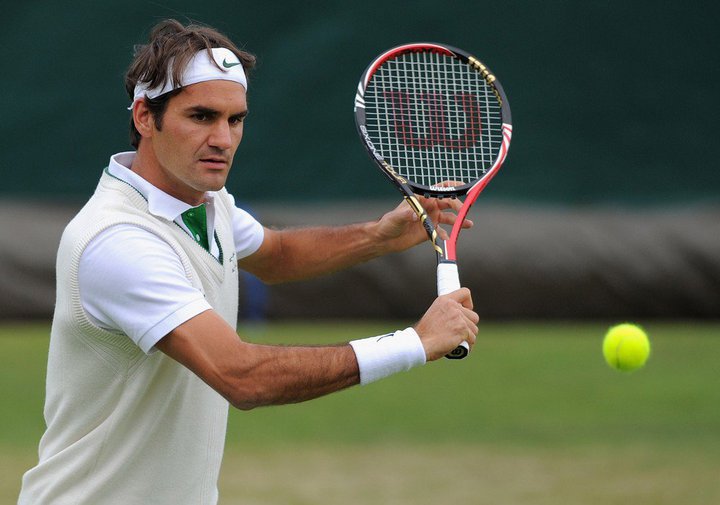 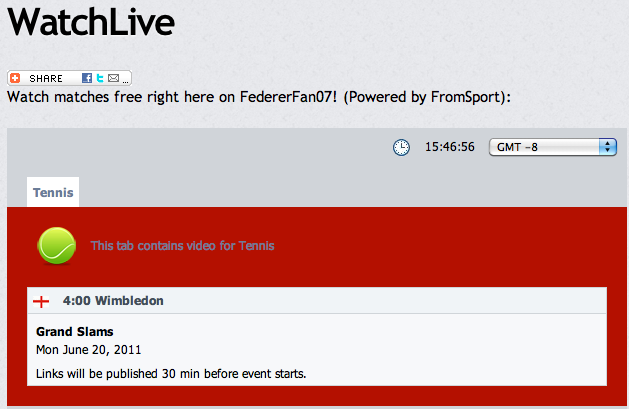 If you own an iPhone or iPod touch, download (free) the Official iPhone app for Wimbledon.