Roland Garros 2011: Federer-Lopez in first round. Here we go.

Its late May in 2011, time for the second grand slam of the year. Novak Djokovic is 37-0 in 2011 and is carrying a 39-0 streak. If he goes on to win he will tie Guillermo Vilas’s streak of 46 straight wins. He will also win his first grand slam title on clay and his third slam overall. If Rafael Nadal brushes off his past two losses to Novak (finals in Madrid and Rome Masters), he will win his 6th title tying Bjorn Borg, and his 10th grand slam overall. 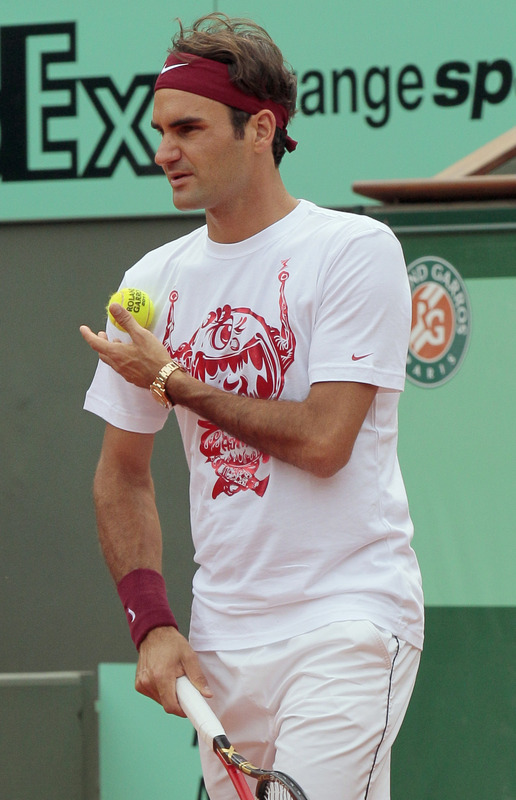 And of course, if Roger Federer overcomes some high odds at this year’s clay slam, he will add to his special title of 2009 and have two trophies at Roland Garros. Furthermore, he will add to the already shattered record of grand slams. He will have 17 grand slams. That said, any of the rest of the 125 players in the draw could take this title. The draw has been released so lets get into it and break it down. 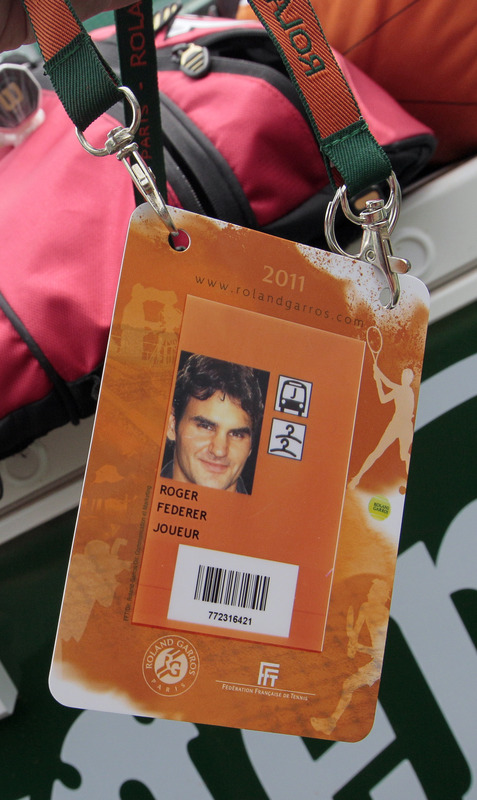 Lets start with Federer. He’s got his credentials and ID tag ready to check in. This is the toughest quarter of the draw, and a very difficult route to the title. Roger’s first round match is no joke. He will again face Feliciano Lopez, whom he had a thrilling but very close match in Madrid (Federer 7-6 (13) 6-7 (1) 7-6 (7). Most likely he will face tests from Janko Tipsarevic in the third round, Stan Wawrinka or Jo-Wilfried Tsonga in the fourth round, David Ferrer in the quarterfinals, and then the red-hot Novak Djokovic in the semifinals before a most probable meeting with Rafa Nadal in the final. 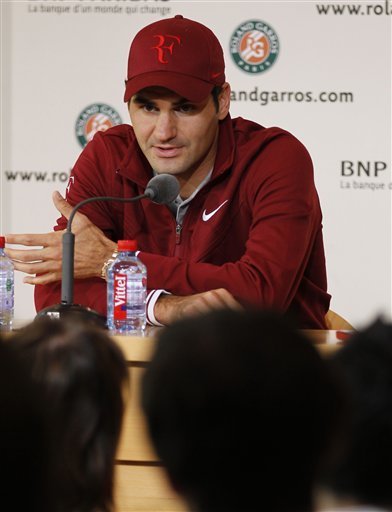 Rafa Nadal’s route to his 6th title at Roland Garros is easier although he does face a tricky first round match against American John Isner. His first meeting with a seed is Nikolay Davydenko in the 3rd round. No other match-ups will present obstacles for Rafa until a potential fourth round meeting with countryman Fernando Verdasco. Then it should get tougher. If seeding holds up he will face Robin Soderling in the quarterfinals. Andy Murray is his projected semifinal opponent. 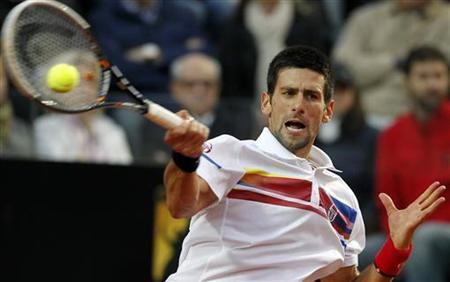 Many are calling Novak Djokovic the favorite with his 39 match winning streak. Can he carry on all the way to his first grand slam in Paris? His draw is a little tricky as well. Seeded second for the first time in a slam, he will first celebrate his 24th birthday on Sunday. His opening two matches should present no trouble but his potential third round match does with a chance to face Juan Martin del Potro. For that to happen, del Potro himself has to get past Ivo Karlovic in the first round and possibly Ernest Gulbis in the second round.

Here is the entire draw below broken into three parts. Click the images to enlarge. 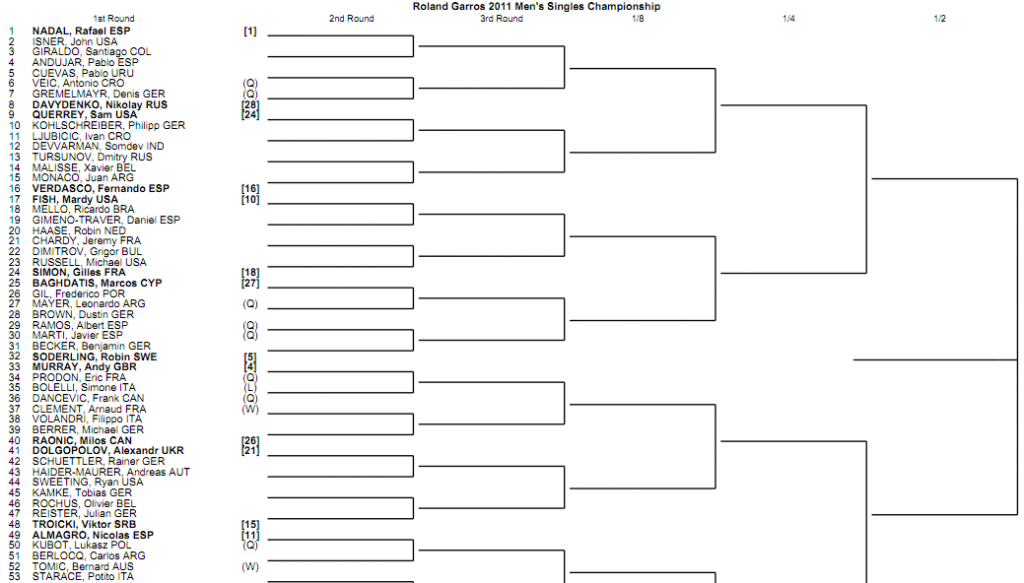 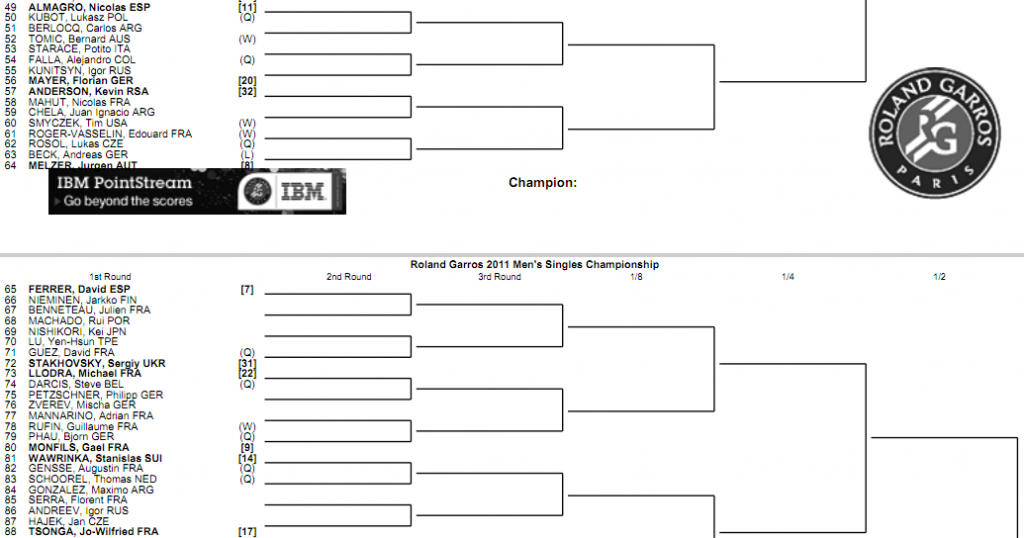 If Nole faces and gets past del Potro, he will likely meet Richard Gasquet or Thomaz Bellucci in the fourth round. Djokovic had to come back from a set down against Bellucci in Madrid to win their semifinal match. Projected quarterfinal for Nole is Tomas Berdych.

So in summary. Big matches early on: Federer-Lopez first round, possibly Djokovic-Del Potro third round, Nadal-Davydenko third round.

Finally, Roland Garros has released mobile apps for the fans to keep up with all the action. Download apps for iPhone and iPad below.