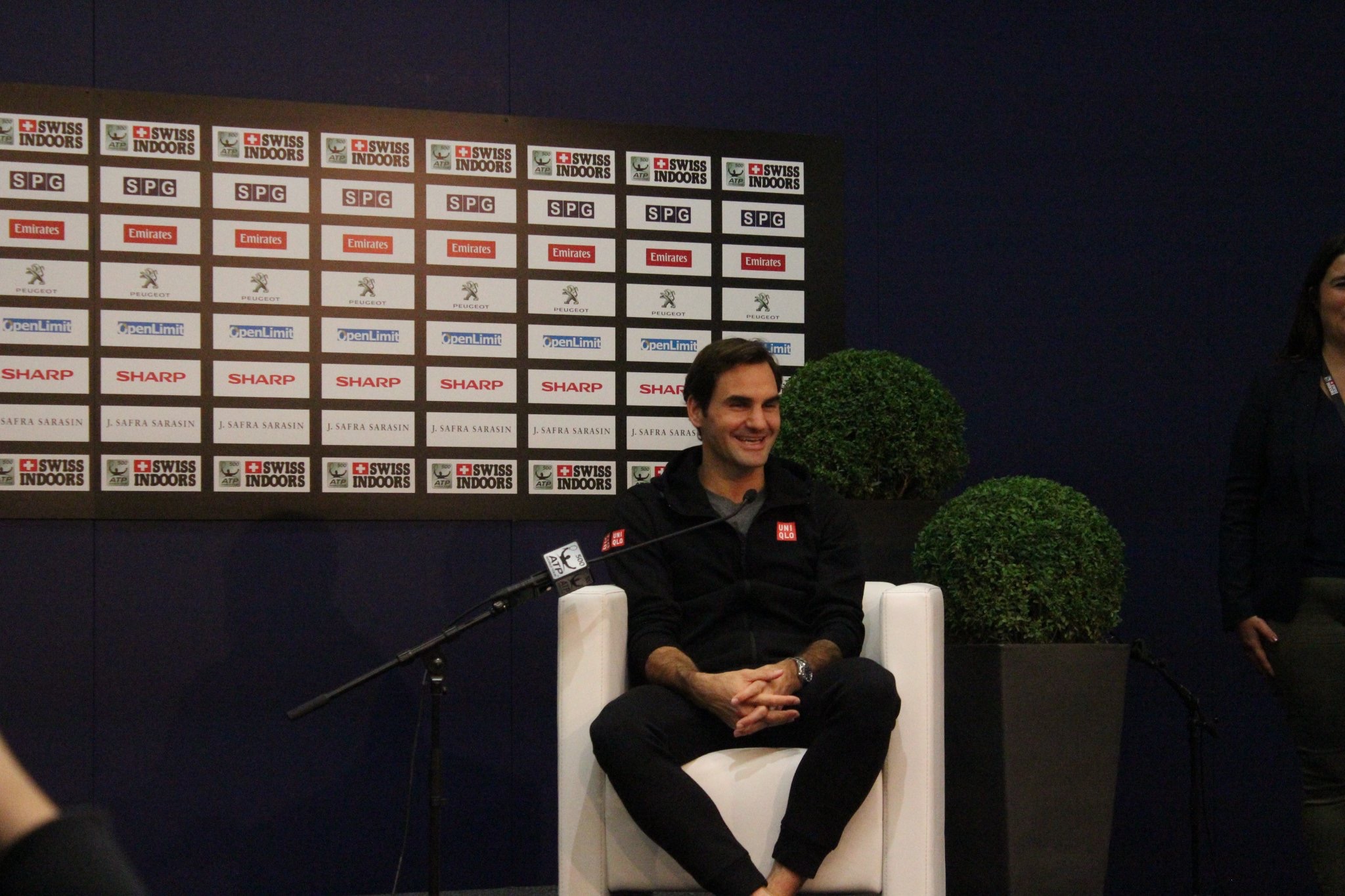 2018 Swiss Indoors Draw – Roger Federer returns to his home country and hometown for the 2018 Swiss Indoors in Basel, Switzerland. The 8-time champion is the top seed and has made the final every year since 2006, with only exception to 2016 when he did not play the second half of the season due to injury. Seventeen years and eight Basel titles ago, at the time, the young Swiss thought he would never have an opportunity again to win a title in his hometown. “I was never going to win, period. That was it. Because I thought I had two chances, I wasted both opportunities… You don’t get many more opportunities,” Federer said.

“I had to wait for it,” Federer said. “It was hard for me. Then in 2006, finally, it all worked out, I got my first Basel and then everything changed forever. I knew I could do this result again. And I was able to defend and to handle pressure and all the expectations that surrounds this tournament for me. It’s been a wonderful tournament for me, especially doing it from being a ball boy here for two years, is a great feeling.”

“I enjoy myself, No. 1 here in Basel, because it’s where I grew up, I have so many memories… A lot of friends and people I know here from in the organisation… come to watch. So of course I love being in the area,” Federer said. “With that, comes pressure. I want to do well, I want to stay here as long as possible. Because in tennis, when you lose you leave… And just because it’s gone well in previous years doesn’t mean automatically it’s going to happen again.

“But I’m excited, I’ve been there before, I’ve done it many times, playing under pressure here in Basel.” 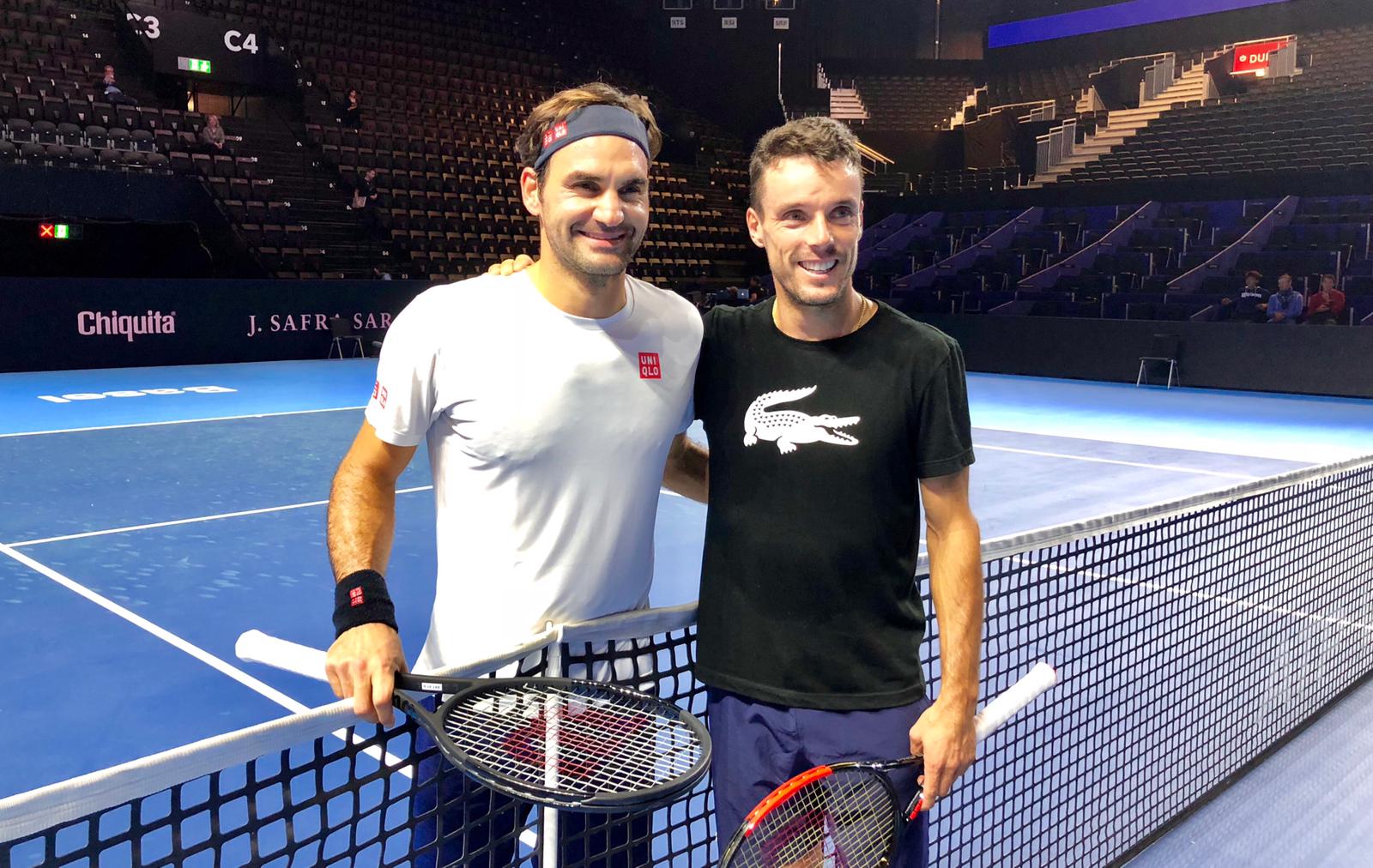 Riding a 15-match win streak with titles in 2014, 2015, and 2017, Federer faces Filip Krajinovic in the first round on Tuesday. Possibly in a second round rematch, the Swiss maestro could face John Millman, who upset him at the US Open. Fifth seed Jack Sock would be his projected quarterfinal opponent, with a semifinal meeting against fourth seed Stefanos Tsitsipas or seventh seed Daniil Medvedev, who recently pushed the 37-year-old Swiss to three sets at the Shanghai Rolex Masters.

Leading the bottom half of the draw and potential opponents in the final are second seed Alexander Zverev and third seed Marin Cilic. Main draw action begins Monday, October 22, with the final on Sunday, October 28. View the full draw below. 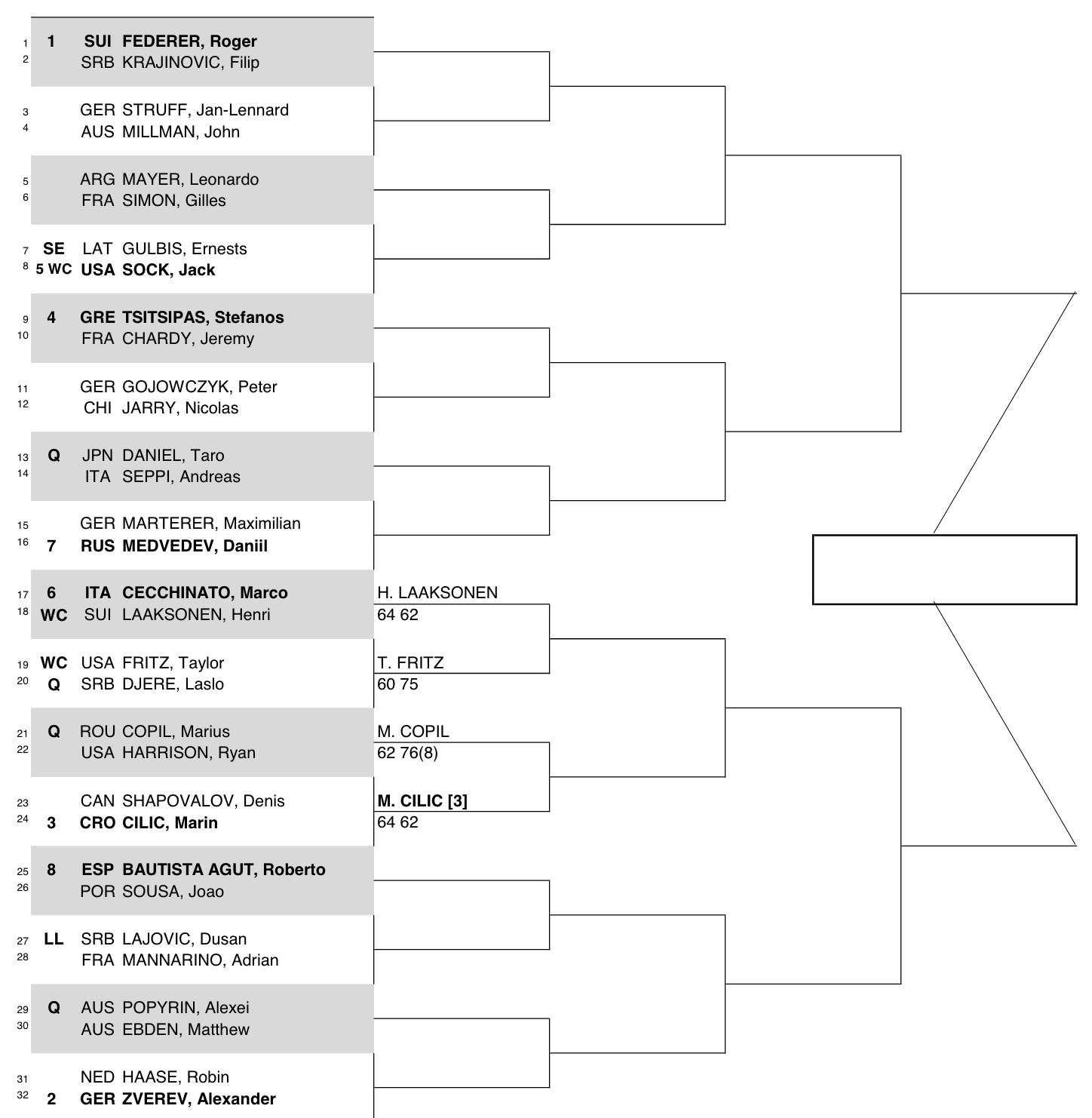