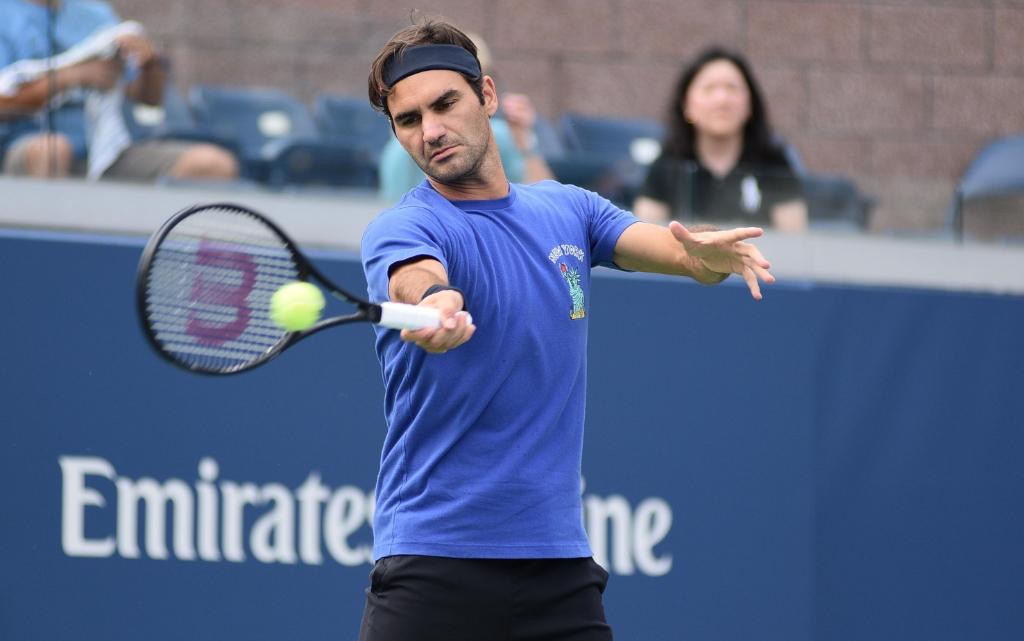 2018 US Open Draw – The season’s final grand slam is here. The draw ceremony for the 2018 US Open was held Thursday afternoon in Flushing Meadows, New York, where Roger Federer is seeded #2, leading the bottom half of the draw. The 37-year-old Swiss is seeking his sixth US Open title and 21st grand slam. He will open his US Open campaign against Yoshihito Nishioka of Japan. The Swiss maestro faces Benoit Paire of France or a qualifier in the second round, with a stern test against likely opponent, thirtieth seed Nick Kyrgios, in the third round. The 5-time US Open champion is projected to face fourteenth seed Fabio Fognini or twenty-third seed Hyeon Chung in the fourth round, and sixth seed Novak Djokovic in the quarterfinals. A potential semifinal could bring a match-up against fourth seed Alexander Zverev, seventh seed and 2014 champion, Marin Cilic, or tenth seed David Goffin. 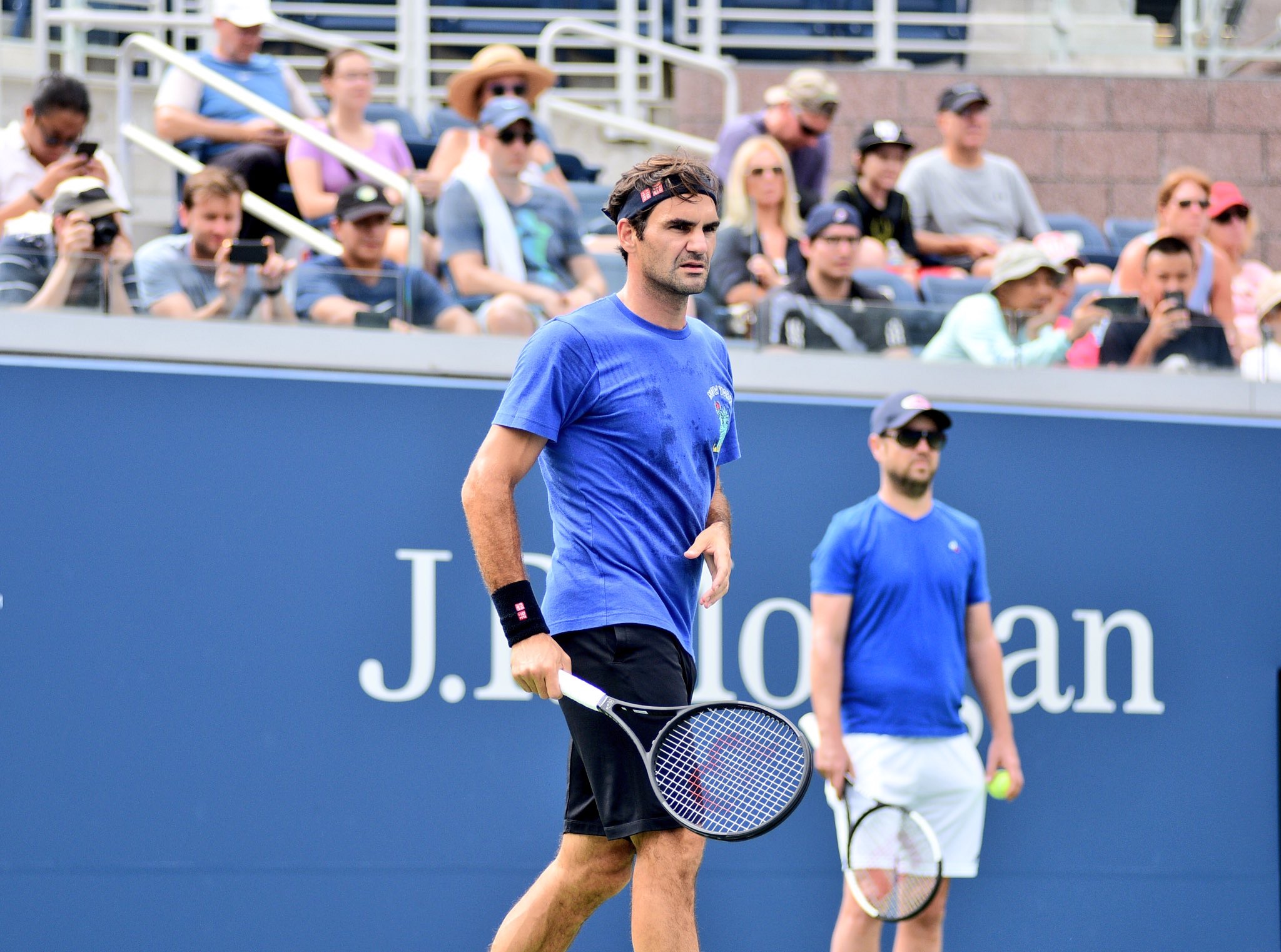 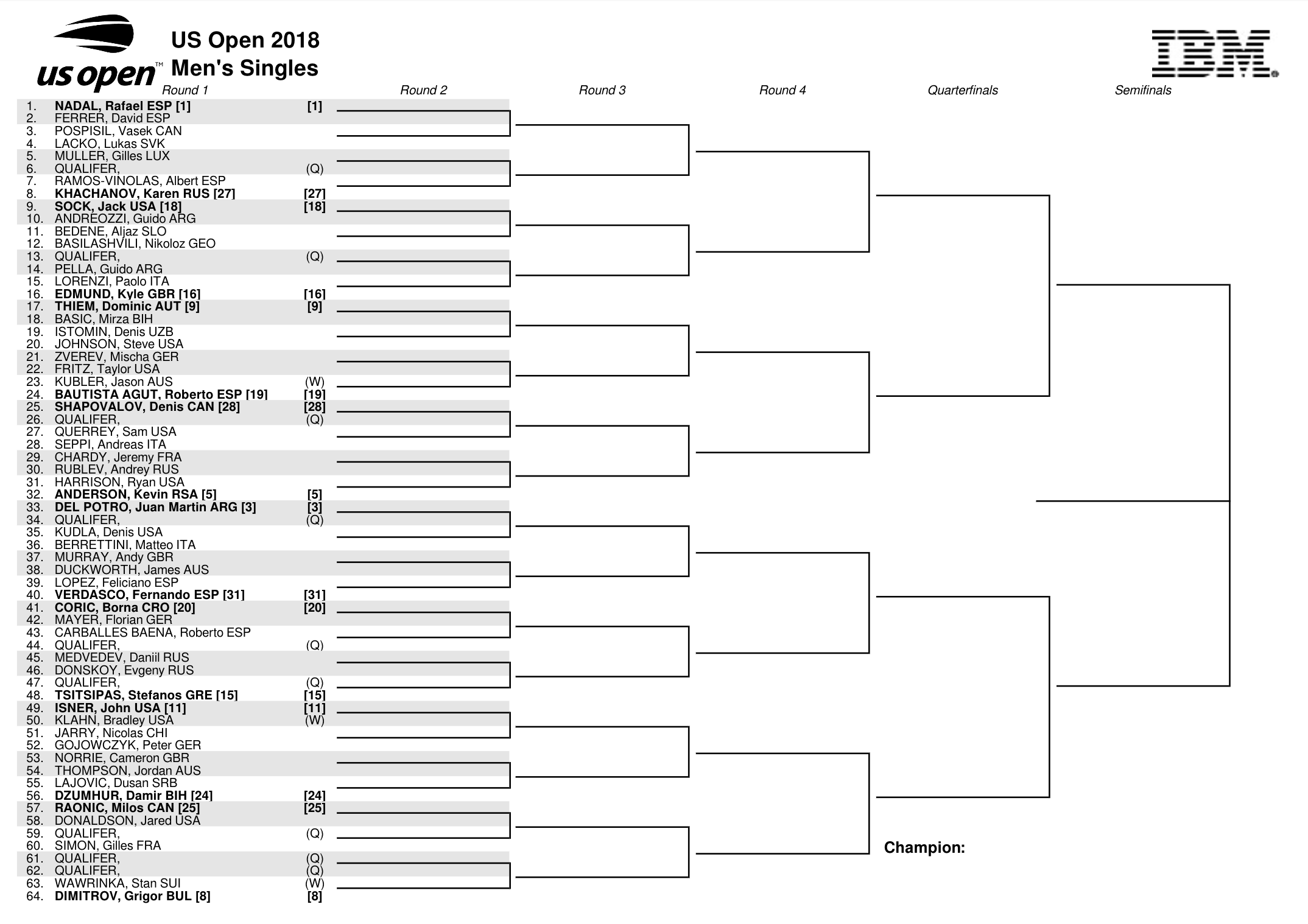 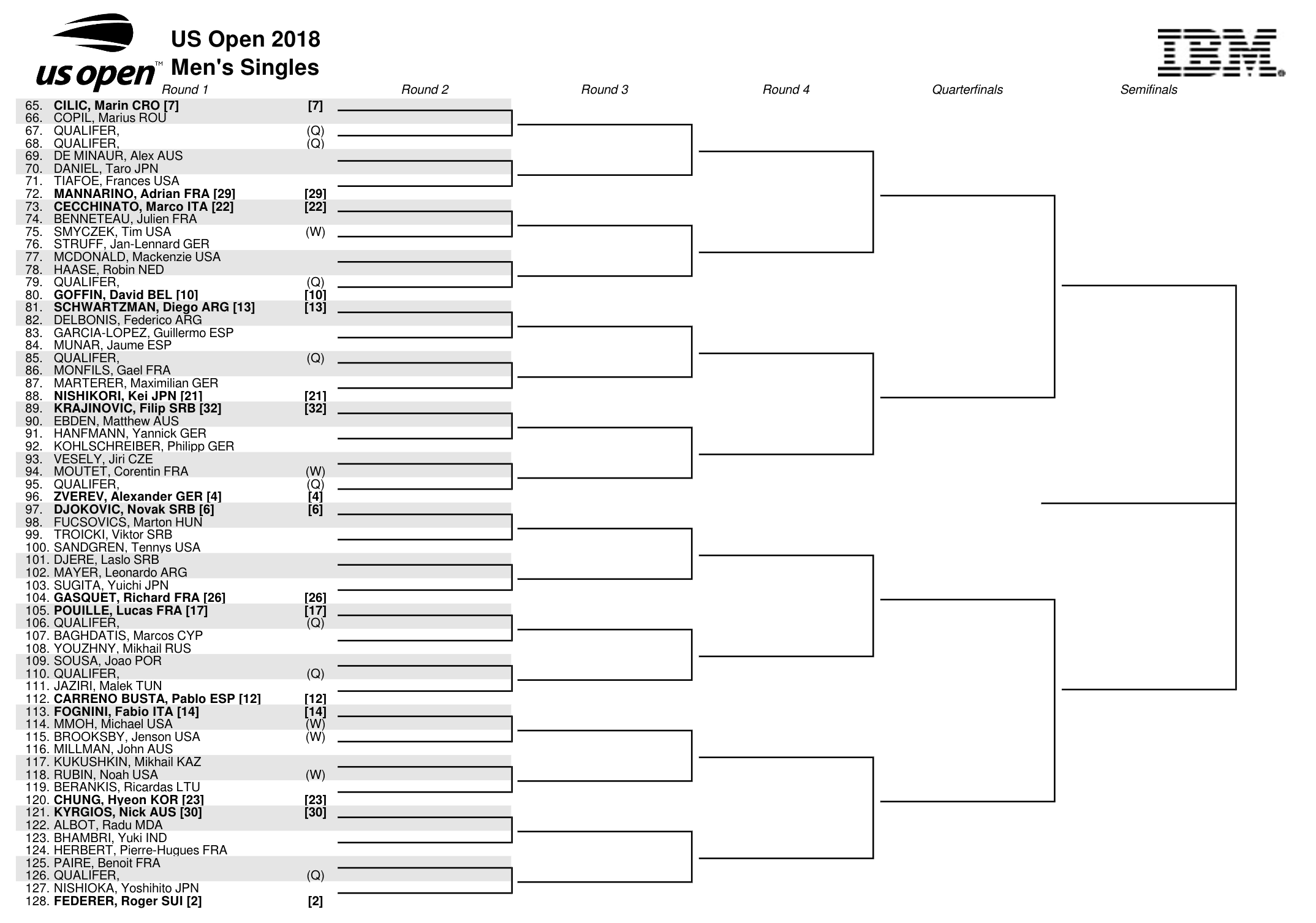 Federer arrived in New York on Tuesday, having his first practice session on Grandstand on Wednesday, and his second practice session Thursday morning with Marin Cilic on Arthur Ashe stadium. See full practice schedules at usopen.org.