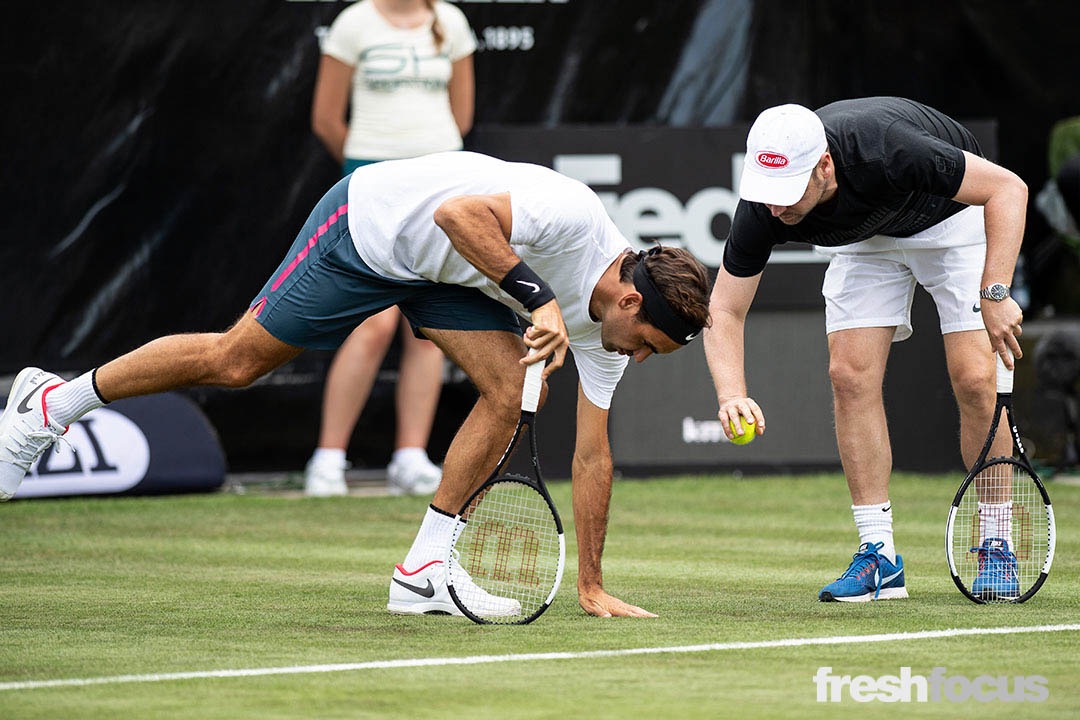 2018 Mercedes Cup Draw – Roger Federer returns to the ATP World Tour after skipping the clay court season for a second year in a row. During April and May, the Swiss maestro visited Zambia for his foundation and spent time with family. Coming off a training block, the 36-year-old Swiss arrived in Stuttgart Sunday afternoon and proceeded to a practice session on center court with Philip Kohlschreiber.

The top seeded Federer receives a first round bye, but has a tricky draw from there, potentially facing serve and volleyer Mischa Zverev, who himself plays Mikhail Youzhny in the first round. The 20-time grand slam champion is projected to face Denis Shapovalov in the quarterfinals, and either fourth seed Nick Kyrgios or Feliciano Lopez in the semifinals. Leading the bottom half of the draw second seed Lucas Pouille, third seed Tomas Berdych, or unseeded Milos Raonic. 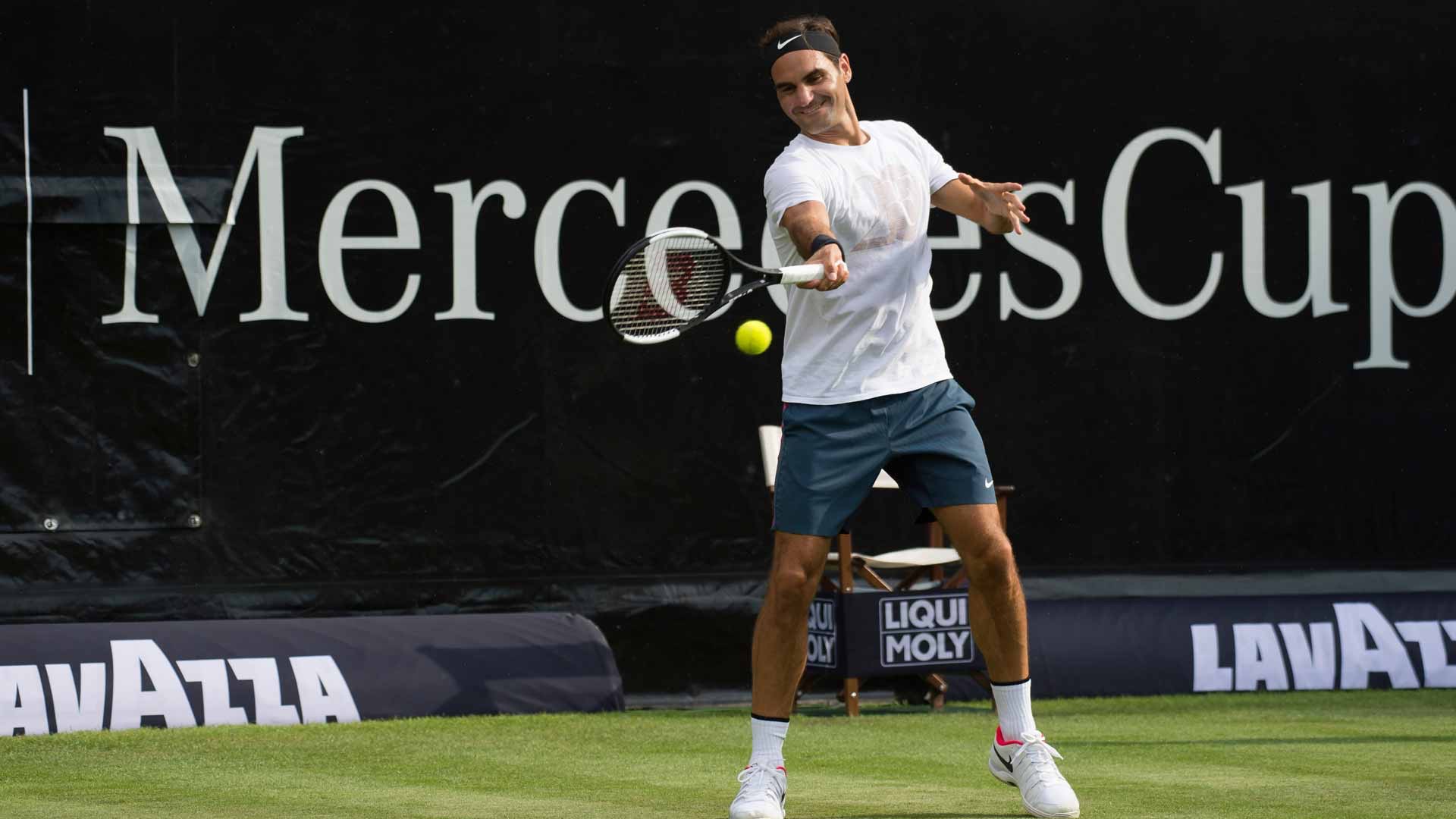 “It’s not always that easy, especially on grass,” Federer said ahead of the tournament. “The rallies are short, a few points decide them. It was like that two years ago against Dominic Thiem and last year I lost against Tommy Haas after having a match point.

“When it’s wet it gets slippery pretty quick and you are afraid to slip. Once you play timidly all the good practice was for naught and your good game is gone. In the last two years I lost against good players, so it also always depends on your opponent. Today I had fun. The grass doesn’t only look good, but is really perfect.”

Federer, currently ranked #2 in the world, can reclaim the #1 ranking for a third time in 2018 if he reaches the Mercedes Cup final. Main draw action begins Monday, June 11, with the final scheduled for Sunday, June 18. View the full draw below. 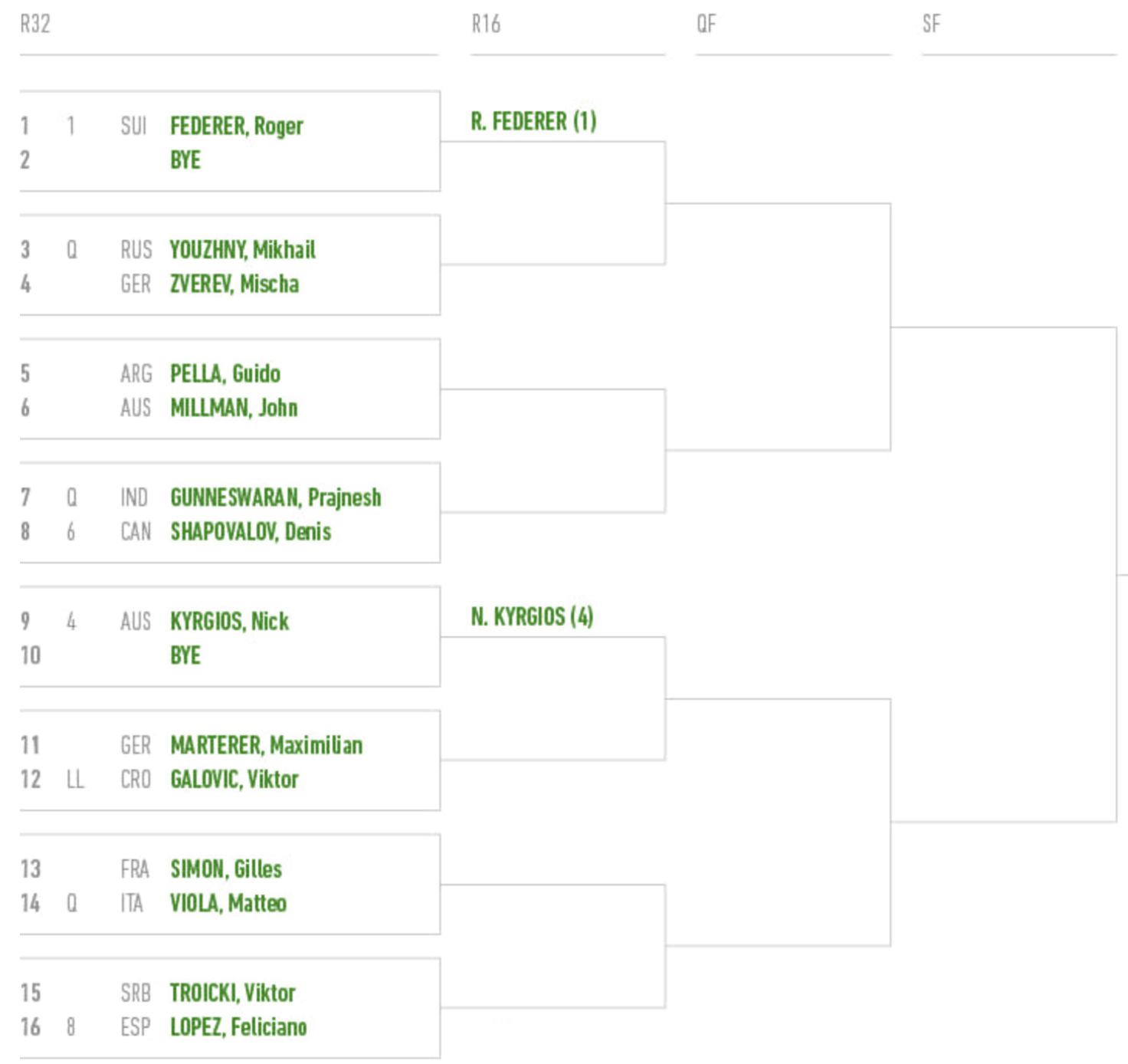 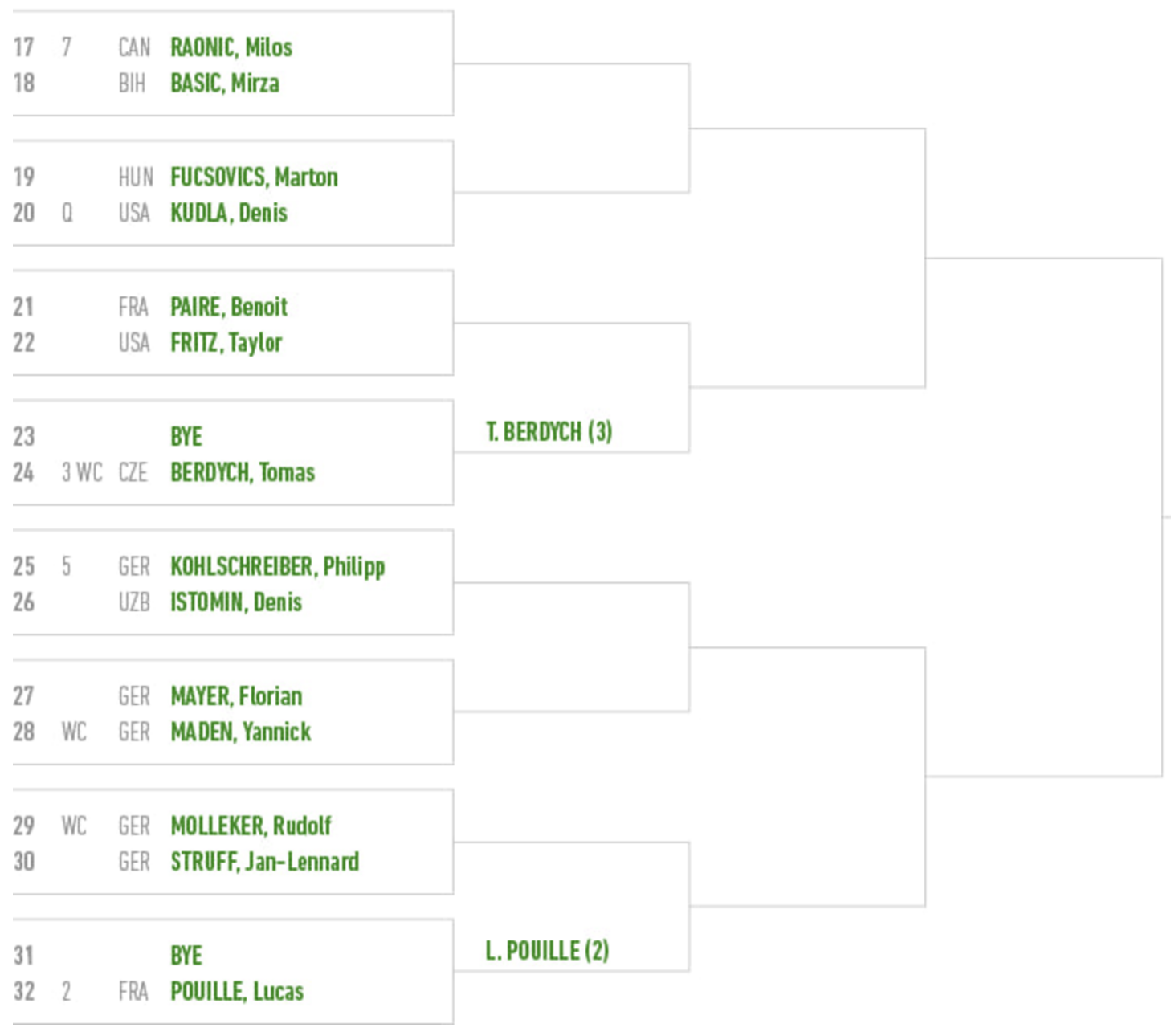