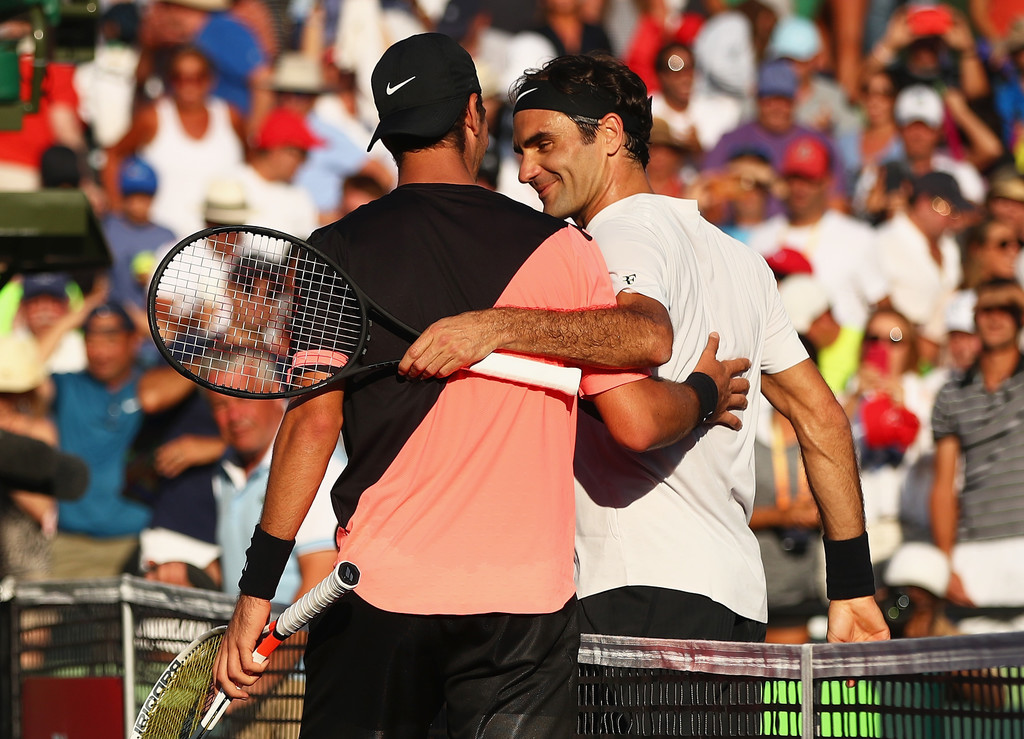 Federer Upset By Kokkinakis in Miami

Federer Upset By Kokkinakis in Miami – Roger Federer knows better than anyone, at 36, it is as much about keeping a spark of motivation alive as it is about managing his body. His upset loss to Thanasi Kokkinakis in his opening match at the Miami Open brings an opportunity to rest and reinvigorate for the grass court season.

The loss prompted an announcement that, for the second consecutive year, he would skip the clay-court season, including Roland Garros. It proved a masterstroke in 2017 as he went on to claim a record eighth Wimbledon title.

Federer will hand over the world #1 ranking to Rafael Nadal on April 2, having spent 309 weeks at the top spot. “Yeah, I decided not to play,” Federer said of the upcoming clay-court season. “I didn’t play great last week either, I felt, overall. Nothing new, in my opinion. I’m trying to figure things out, so… I have time now…I’m a positive thinker. I feel like every match is another opportunity. Especially after losing one, clearly I’m down right now. I’m disappointed. I’m frustrated a little bit that I couldn’t find a way. It’s unfortunate how it goes. 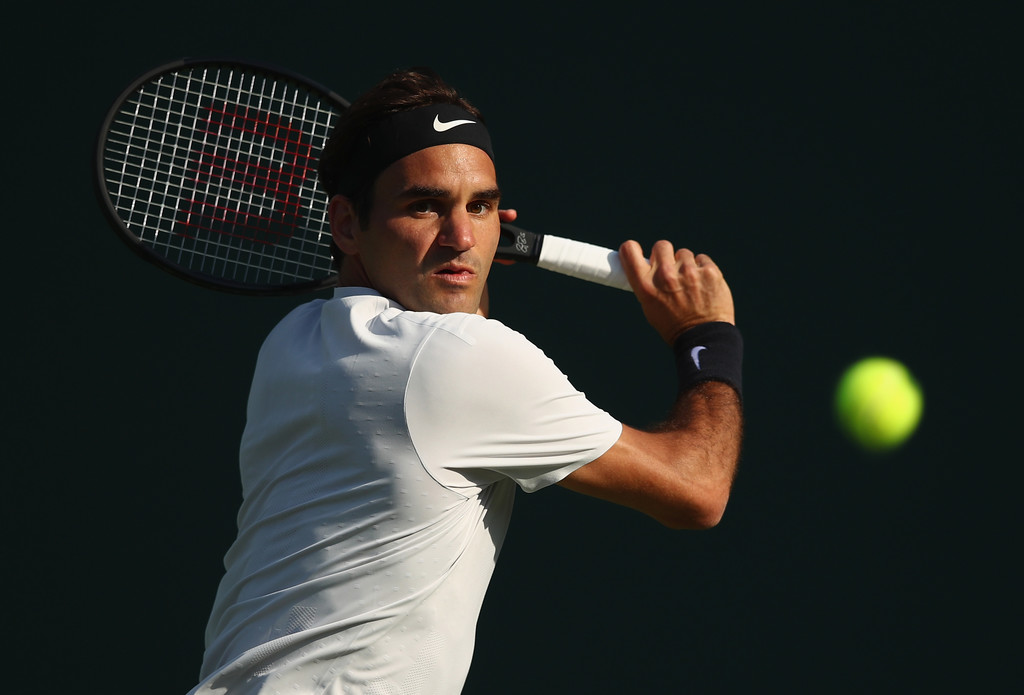 The 21-year-old Australian’s 3-6, 6-3, 7-6 (4) victory drew high praise from the Swiss. This was an opponent Federer had spent time training with at his Dubai base, a player who had endured more than his share of injury hurdles in his young career.

“Look, he’s a cool guy, a cool demeanour,” Federer said. “He’s been to Dubai to practise with me a couple of times. I knew him very well. We have worked very hard together. I’ve always liked his game.

“I’m happy for him that on the big stage he was able to show it, centre court, Miami, people watching, beating me. It’s a big result for him in his career. I hope it’s going to launch him, really getting his ranking up.”

“I feel like I wasn’t feeling good. The ball, I wasn’t feeling. With my movement, things weren’t absolutely working,” Federer said. “Look, it’s disappointing. I don’t know why I could never get to any level that I was happy with today. Sometimes you have these matches. Sometimes you find a way through. I just couldn’t get it done today.

“He was just a bit better than me today. What exactly that was, I think you probably have to break it down to the key moments. He was a bit more relaxed. I was in search mode the whole match. I never got going.”

Federer will return to action at the Mercedes Cup in Stuttgart, Germany, played from June 11-17.

Federer Upset By Kokkinakis in Miami