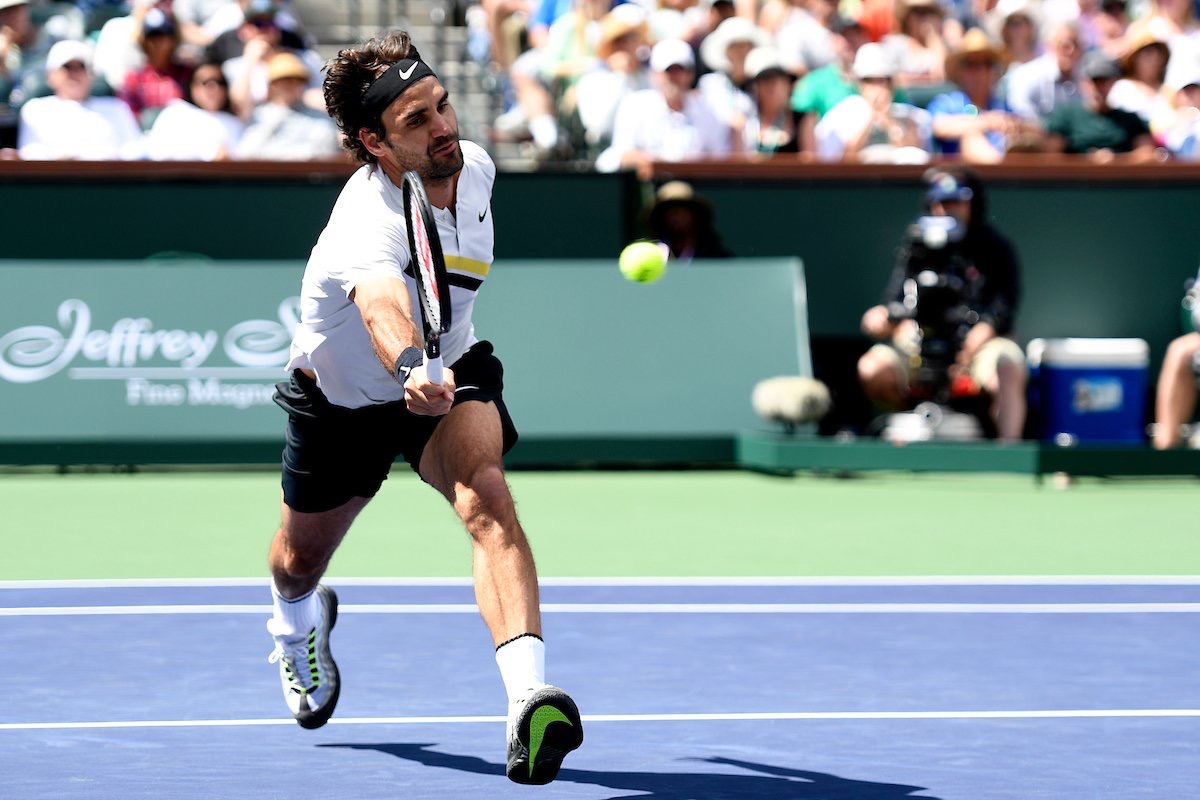 Del Potro Saves Three Match Points Against Federer for BNP Paribas Open Title – It was one of the best and most intense matches of 2018 so far, and in a thriller, Juan Martin Del Potro saved three match points to upset 5-time champion Roger Federer, 6-4, 6-7(8), 7-6(2) to win his maiden ATP World Tour Masters 1000 title on Sunday at the BNP Paribas Open in Indian Wells. Del Potro had Federer on the run, pounding his forehand and stringing Federer from side to side as the Swiss struggled to find his own forehand. Federer finished the opener with 11 winners but also 11 unforced errors, including eight from his forehand wing.

But in the first game of the second set, the 27-time Masters 1000 champion pumped himself up and saved two break points. Federer tried to drag Del Potro away from his comfort zone and closer to the net, but the 6’6” right-hander looked as comfortable there as he did behind the baseline.

“It was horrible moment for me. I was still thinking about my forehand miss and my forehand error, mistake in the match point. And, I mean, it’s my shot, you know, my forehand from that side of the court. I never miss that forehand,” Del Potro said, smiling.

Yet he didn’t let it show on the scoreboard as he held serve and stayed even with the five-time champion. At 4-4, however, Federer broke for a chance to serve for the match, and it looked as if his comeback would be complete in minutes. 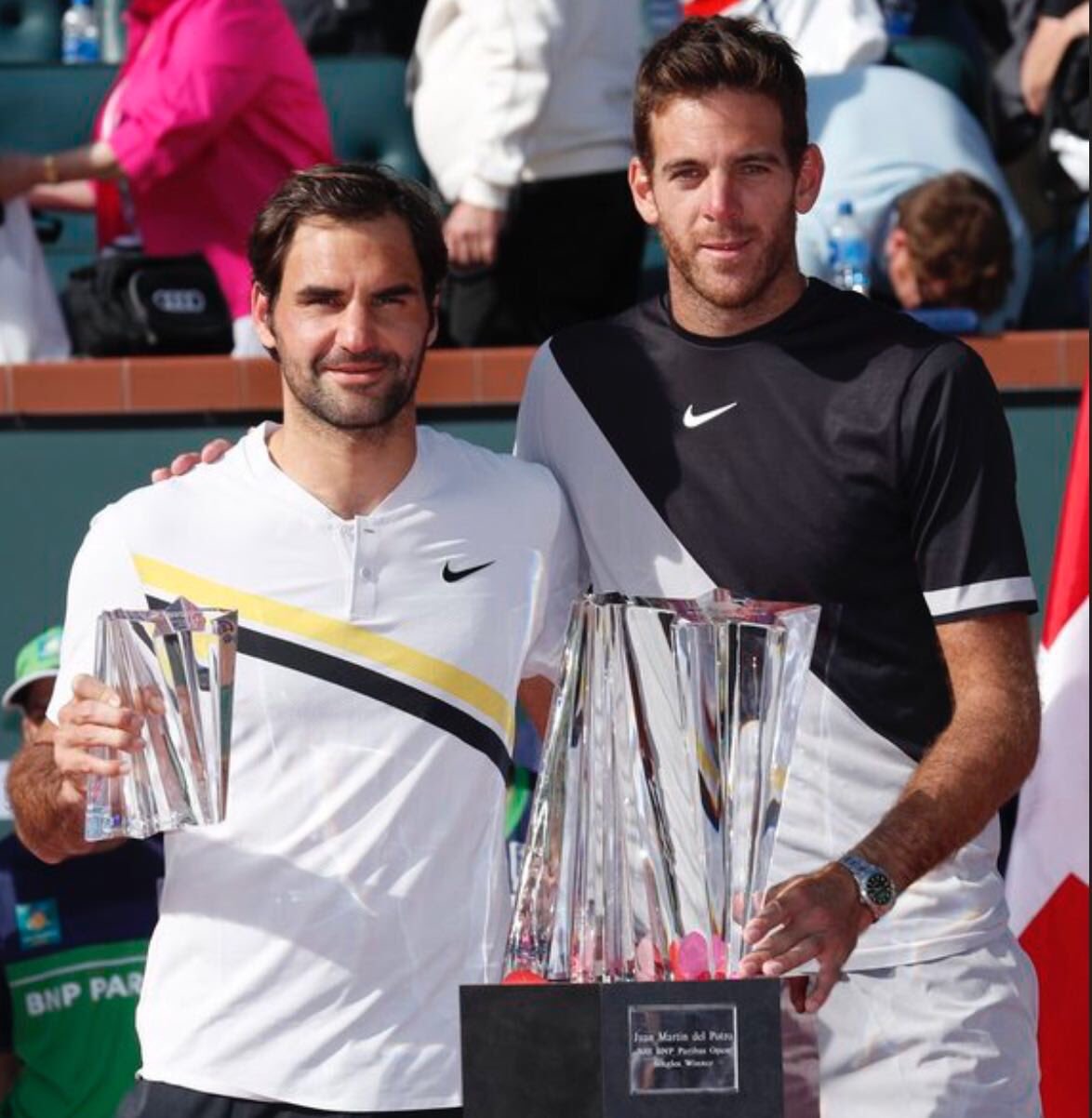 But this time it was Del Potro’s turn to save match points. He erased three during Federer’s 5-4 service game, including two consecutively from 15/40 down. He and Federer then both held, and they headed to a tie-break, where Federer lost his way. The Swiss hit two double faults, and Del Potro sprinted to the title, lifting his arms when Federer struck another forehand long.

“I lost my serve a little bit, and then he was clean and I wasn’t. And then it goes very quickly in the breaker,” Federer said. “As close as it can be sometimes when you’re not feeling it or momentum has shifted, it’s just crazy how it can go the other way. But I had already missed my opportunities then, but I still, standing at the trophy ceremony, I think I would like to play that tie-break again, because I don’t know what the hell happened. But it’s OK. It happens sometimes.”

Federer’s unbeaten streak to start 2018 is over, but the Swiss, at 36, still accomplished his longest win streak to start a season (17). His previous best had been 16 wins in 2006, when he was 24 years old. Federer will also stay No. 1 in the ATP Rankings through the Miami Open presented by Itau, which starts Thursday. For finishing runner-up, he will receive 600 ATP Rankings points and $654,380 in prize money.