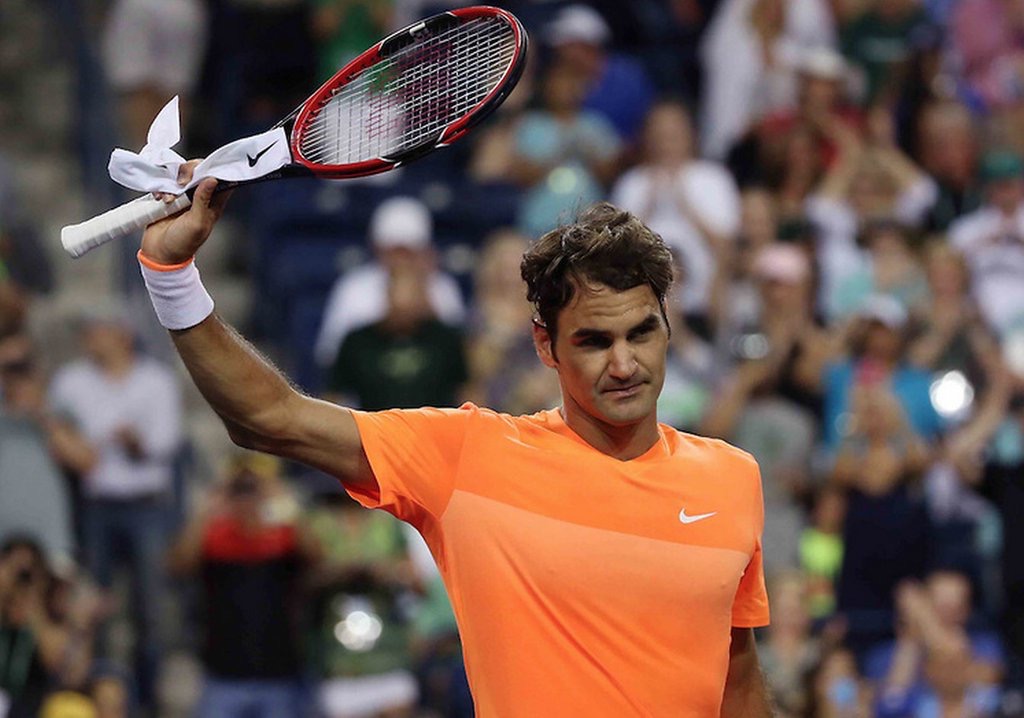 Roger Federer withdrew from the upcoming BNP Paribas Open in Indian Wells in a message which he shared via Facebook. The Swiss maestro has returned to practice following his knee surgery in early February, but made his decision two weeks prior to the tournament. Citing his reasons for a gradual return to the tour, Federer said it is still a long year ahead and doesn’t want to push it too hard to come back too soon. Despite being the first time missing Indian Wells since his debut in 2001, the 4-time BNP Paribas Open champion reassured fans that he plans on playing in the desert in 2017.

The 34-year-old Swiss has also decided to enter the Monte Carlo Rolex Masters in April. 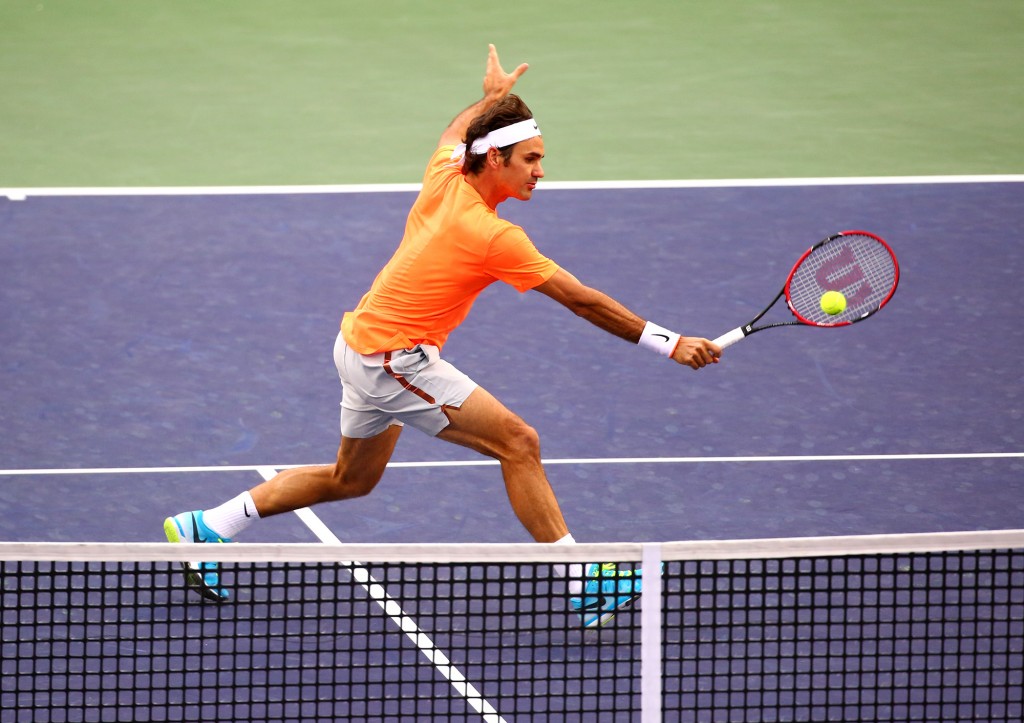 The Rehab for my knee is going really well! I have now had a lot of great practices on the court and in the gym. As it… 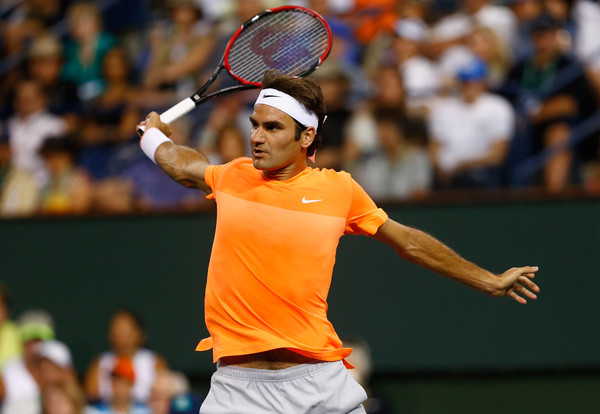