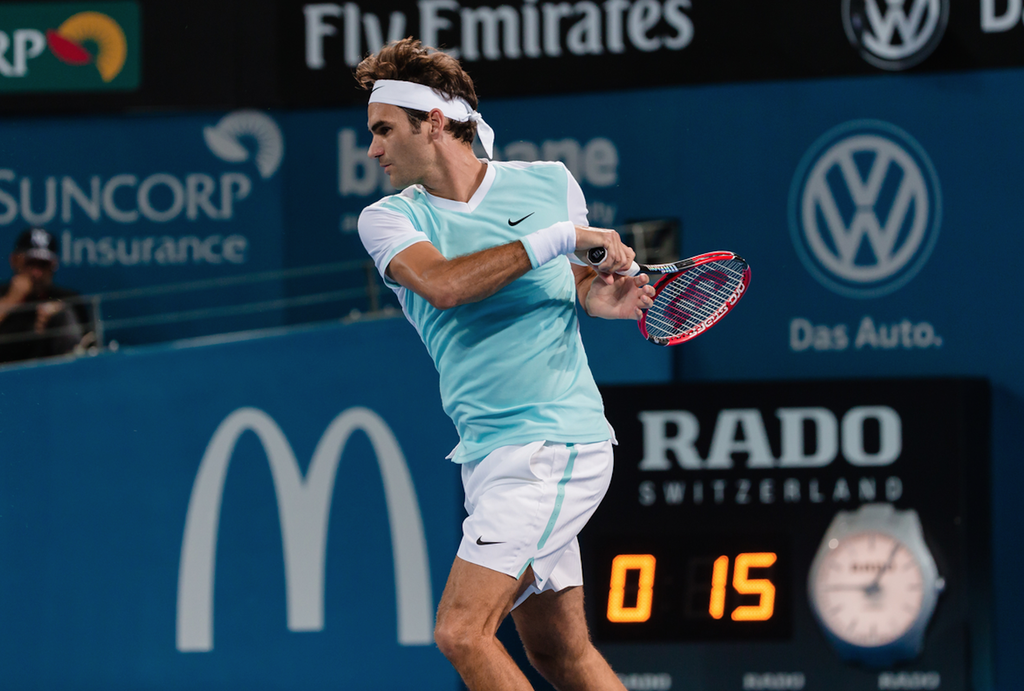 Roger Federer squashed any injury rumors which Australian media speculated leading into his second round match Thursday night in Brisbane. The defending champion merely carried a bit of a flu-like symptom from traveling, but made quick work of Tobias Kamke to set up a Friday night quarterfinal with Grigor Dimitrov. The Swiss maestro was sharp in his 6-2 6-1 victory, needing just 55 minutes. He won 82% of points on his first serve and 67% of points on his second serve, impressively converting five of six break point opportunities. 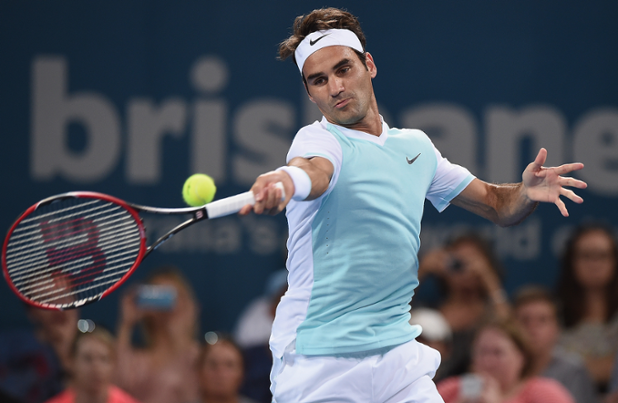 “I’m extremely pleased I was able to win today,” said Federer, who was contesting his first match since Ivan Ljubicic replaced Stefan Edberg as his coach. “I was extremely happy with the work that Stefan was doing…He’s been incredible. To get two years out of him was amazing, that was willing to take it on and give it a shot.”

“When Ivan got available towards the end of the season, that’s when I called him up. I thought he could be someone very interesting and exciting for my game, for my team. He could match well. He knows everybody. He is also a dad. He still plays very well. He’s played against most of my opponents. He’s played me a bunch and knows my game very well. He’s now also been a coach [of Milos Raonic] for a couple years, which I thought was important. He’s done very well with Milos, so very excited he’s on the team. Today was our first win together, so that was nice as well.” 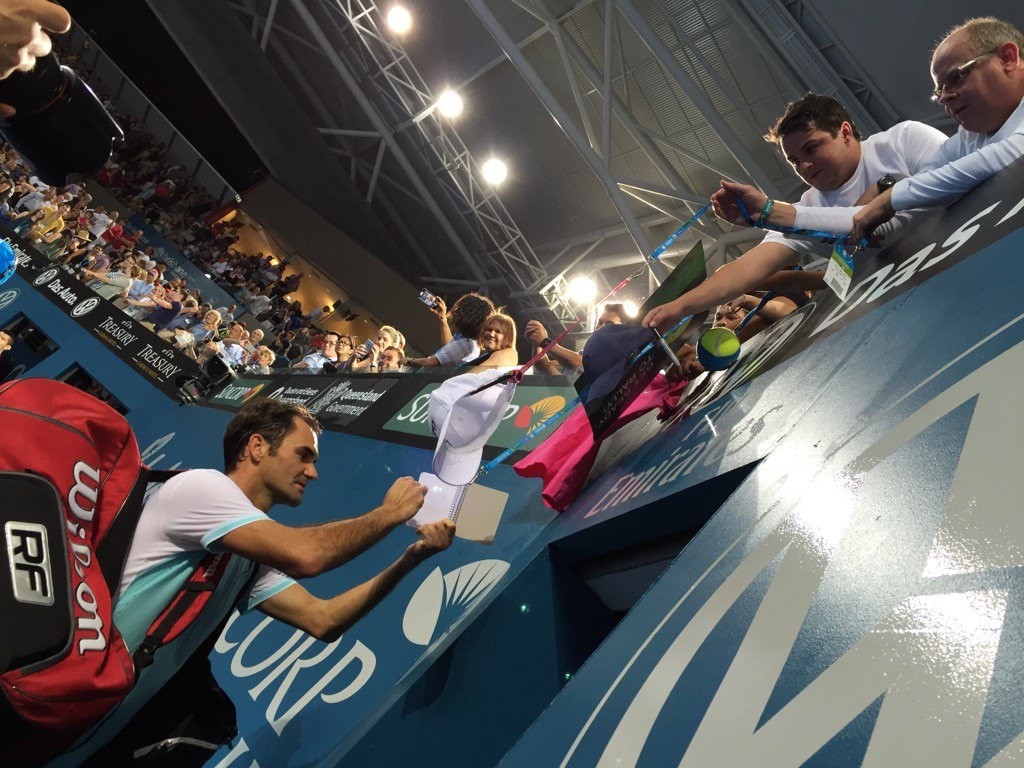 Watch full coverage of the 2016 Brisbane International on FedFanTV.