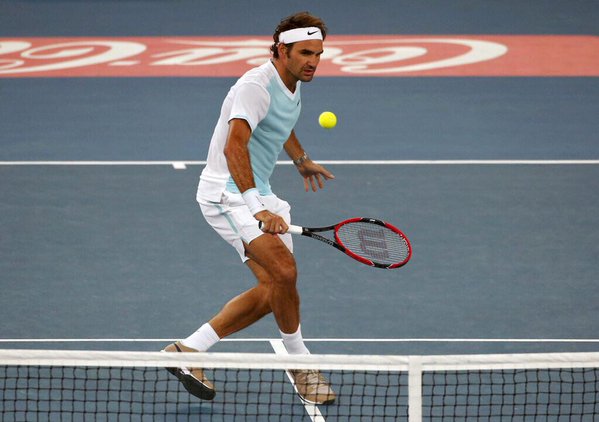 Roger Federer Has No Plans to Retire in 2016

Roger Federer lightly laid out the Rio 2016 Olympics as a goal to strive for, in terms of his playing career. That was a few years ago, leading into the 2012 Olympics in London. Now with the new season on the horizon, the Swiss maestro, who will turn 35 during the games, has no plans to retire anytime soon. He has already committed to playing mixed doubles with fellow Swiss Martina Hingis, in addition to singles. He has not yet decided on playing doubles. If he is to take on the challenge of playing in all three events, Federer will partner with Stan Wawrinka. The duo won the gold medal in the 2008 Beijing Olympics, as well as the 2014 Davis Cup title.

Rollback the years with @mhingis. Really excited to be playing mixed doubles with you 15yrs later at the Rio games pic.twitter.com/IgOGEPLleu 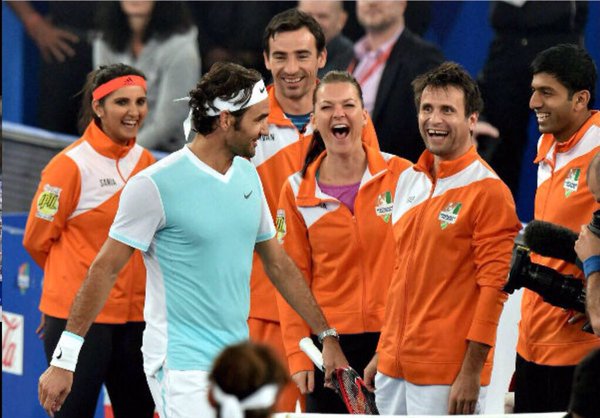 Federer: “I’ve planned all of 2016, you know all the way through the Rio Olympics and beyond,…No plans to retire yet. I don’t have a definite date even though that would help to make things easier to plan.”

“The Australian Open is obviously a big goal for me. And after that it’s going to be a long, tough year. So I’m happy I’m feeling fine physically and in good shape and of course, like I say so many times I hope I’m still on tour for a while.” 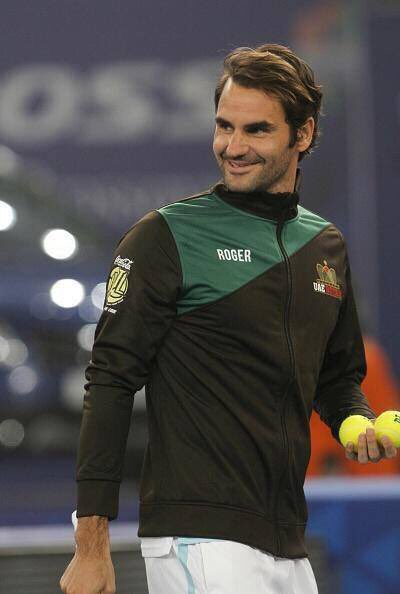