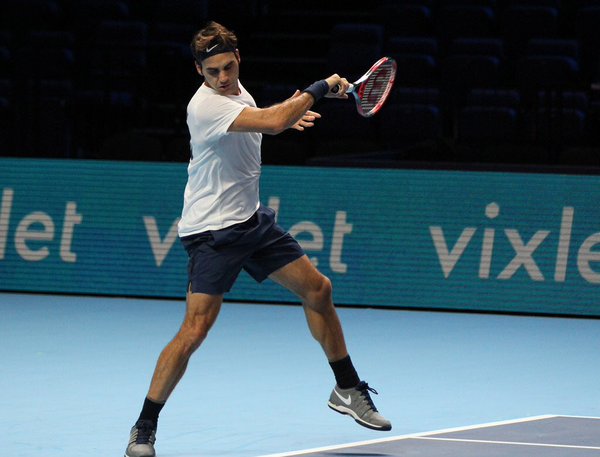 The world’s top eight singles players and doubles teams have gathered in London, ready for the 2015 Barclays ATP World Tour Finals. Dubbed as the Final Showdown, the O2 Arena will showcase the best of the best for a seventh consecutive year, retaining location rights to the event through 2018. Roger Federer, 6-time champion at the year-end event, recently flipped places with Andy Murray to world #3, and is drawn into Group Stan Smith, along with Novak Djokovic, Tomas Berdych, and Kei Nishikori. The complimenting group, Group Ilie Nastase, consists of Andy Murray, Stan Wawrinka, Rafael Nadal, and David Ferrer.

Federer is competing in a record fourteenth consecutive year-end championship, and is the oldest player to qualify since Andre Agassi in 2005. The Swiss maestro has captured the most titles (6), won the most matches (48-11), and prize money ($13,171,000). He is also the leader in tiebreaks won (16). Entering the 2015 edition of the Tennis Masters Cup changed World Tour Finals, the 34-year-old Swiss enters ranked in the top 3 for the eleventh time in fourteen years. 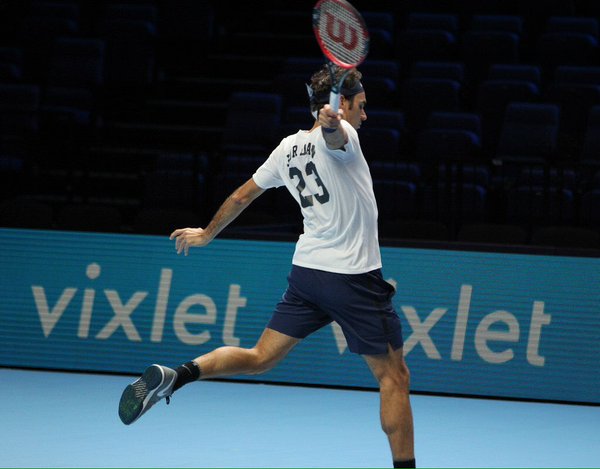 In thirteen years thus far, only in 2008 has Federer failed to reach the semifinal stage (tied with Lendl at 12), and five of his six titles were won without losing a match in the round robin stage. Held from November 15-22, Group Stan Smith starts singles play on Sunday, with Novak Djokovic taking on Kei Nishikori in the afternoon session (2:00pm London/9:00am EST/6:00am PST), while Roger Federer faces Tomas Berdych in the night session (8:00pm London/3:00pm EST/12:00pm PST). All matches will be broadcast on ESPN/ESPN2/WatchESPN, viewable on FedFanTV. 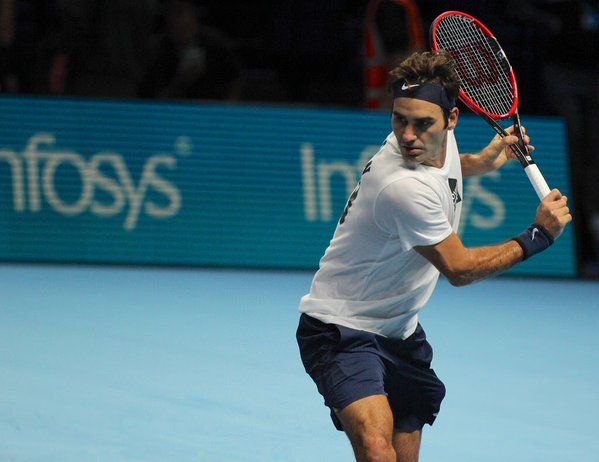