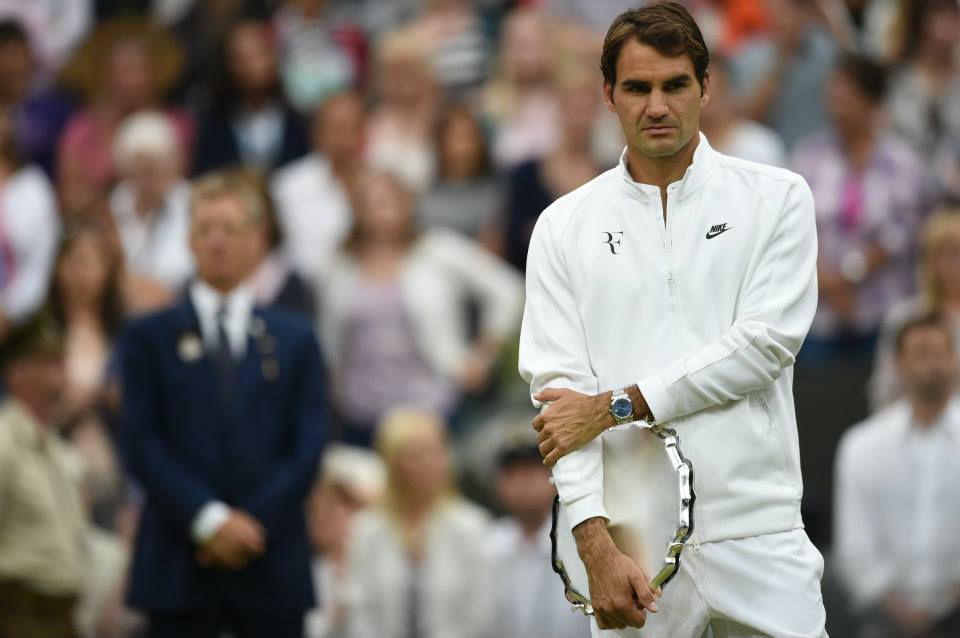 Roger Federer’s eighth Wimbledon title will have to wait another year, as the Swiss maestro fell short on Sunday against Novak Djokovic. In a three hour battle, the Serb emerged victorious to claim his ninth grand slam title, 7-6 (1) 6-7 (10-12) 6-4 6-3. Djokovic claimed the opening set in a tiebreak, the opposite result of the first set in last year’s final. Dangerously close to going down two sets to love, the 33-year-old Swiss and 7-time Wimbledon champion saved seven set points before winning a dramatic second set tiebreak. However in the third and fourth sets, the 28-year-old Serb prolonged rallies and kept Federer from closing the net, keeping terms in his favor with long baseline points.

The title lifts Djokovic past a few of the greats, who he was previously tied with at eight grand slams (Jimmy Connors, Fred Perry, Ivan Lendl, Andre Agassi, Ken Rosewall). 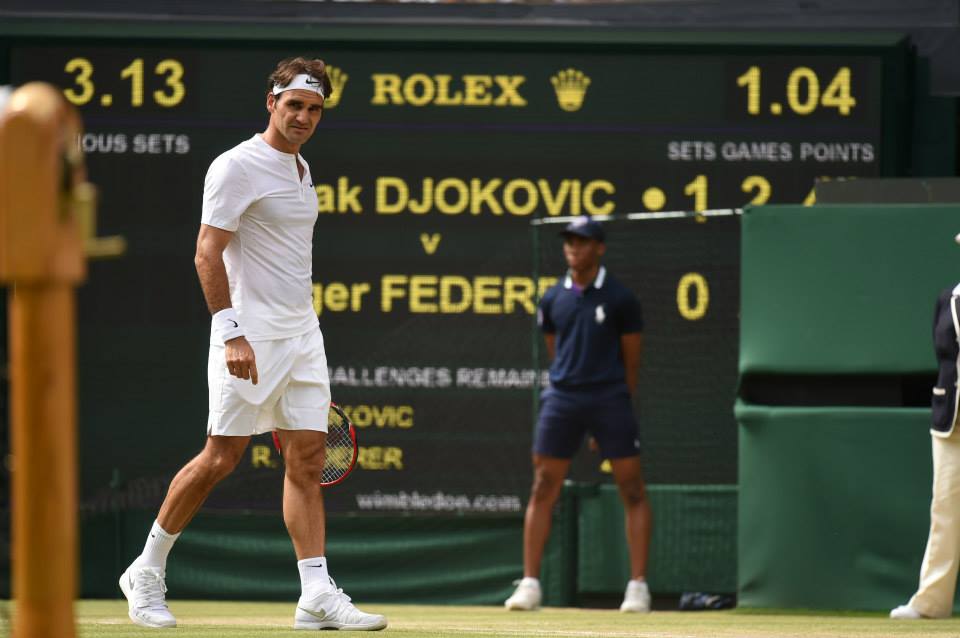 While he did just miss on a chance to claim his 18th grand slam title for the second year in a row, the soon to be 34-year-old Swiss was gracious during in receiving his runner-up trophy and in his post-match interviews.

“It’s great. It’s such a huge part of the game, the crowds. So to have so much crowd support around the world, but also particularly here at Wimbledon, which is the Holy Grail, it’s beautiful,” said Federer, who matched his 2014 performance at Wimbledon. “I must tell you it almost means as much to me as winning because I’ve been around for a long, long time. I’ve played on the outside courts. As of late now it’s been so much Centre Court or Court One, either one around the world. But I appreciate when people travel to come see us. There was a great atmosphere out there.”

“It’s no fun ever losing really, unless you know that you’ve entertained the crowd, you can be happy with your performance, and then you get it over quicker. But it doesn’t mean you’re not disappointed, or that you just kind of move on easily from it.”

Federer has not defined his schedule for the remainder of the 2015 season. He will take a week to rest before visiting Malawi as per promised plans for his Roger Federer Foundation’s early education initiatives in Africa. Following his trip, he will reassess and announce his schedule for the balance of the year. 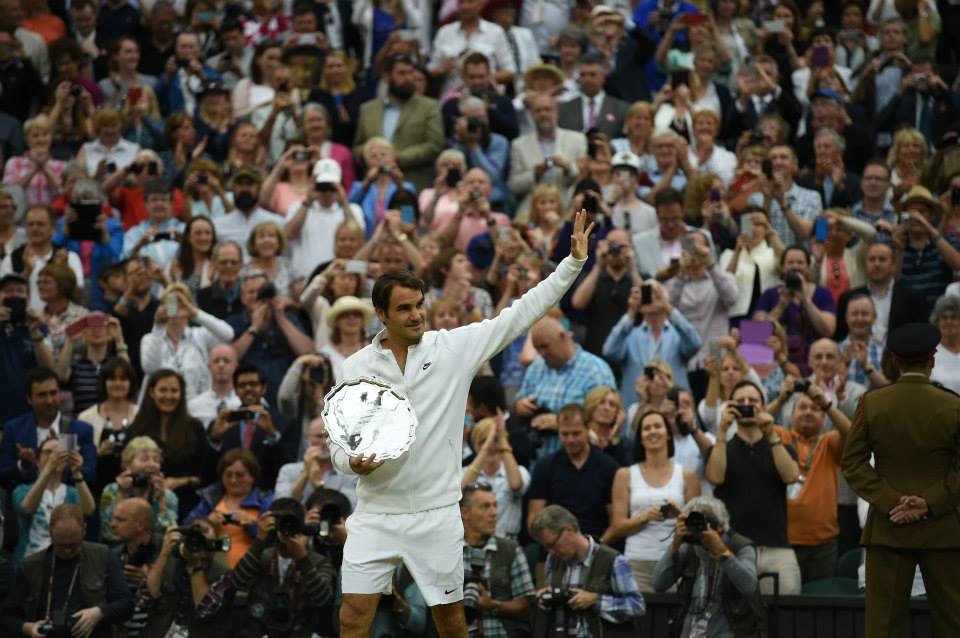