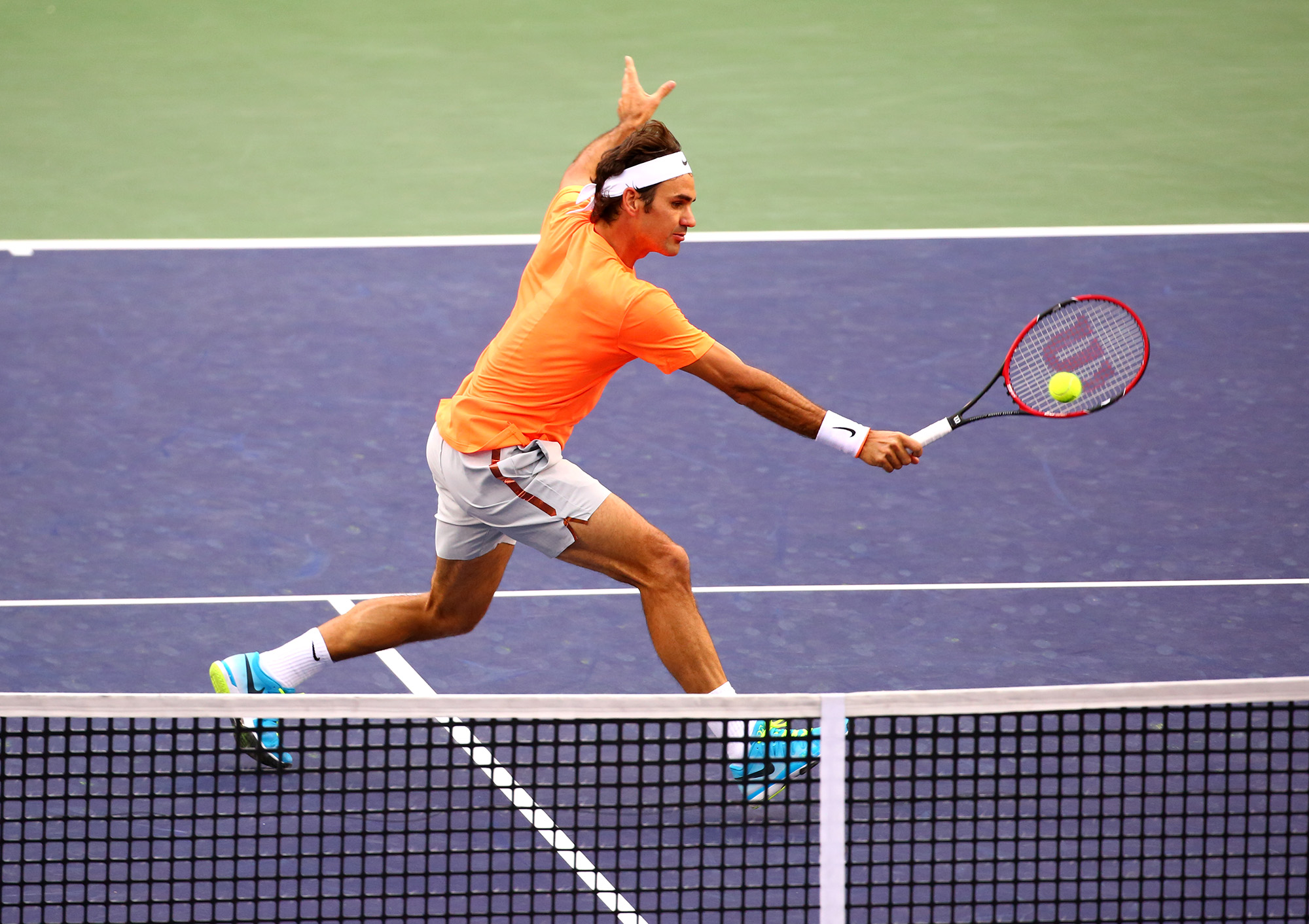 Roger Federer had a much easier time on court late Wednesday afternoon at the BNP Paribas Open, although his first two matches were handled in straight sets. The 4-time champion in Indian Wells faced young American Jack Sock, and in their first meeting, set the tone midway into the opening set.

Varying his paces and spins, Federer broke the American to wrap up the first set, then early in the second set to widen the lead. The 17-time grand slam champion served better as the match went on, firing eight aces to no double faults, winning 86% of points on his first serve and 80% of points on his second serve. 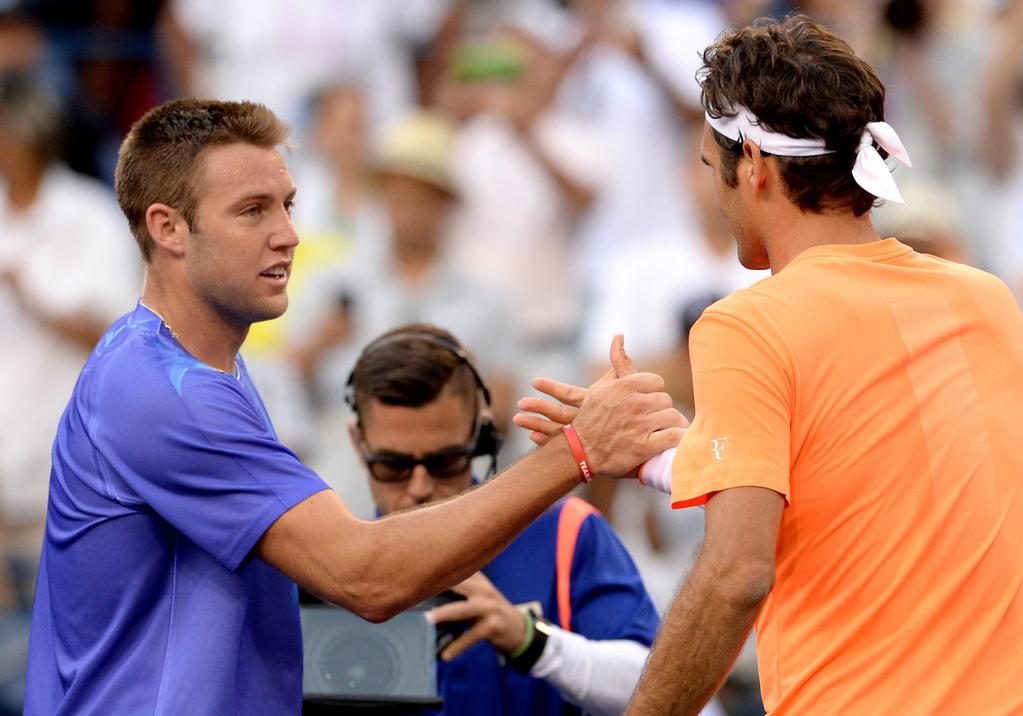 A notable statistic recently has been the strength of Federer’s second serve, which when playing well, is often around the 100mph mark. Against Sock, his average second serve speed was 98mph. Although he only converted 3 of 11 break point opportunities, the 33-year-old Swiss was in full force moving forward, winning 13 of 15 points at net. With a 6-3 6-2 victory (50th at the BNP Paribas Open) in 1 hour 9 minutes, Federer advances to the BNP Paribas Open quarterfinals on Friday, where he will face Tomas Berdych. 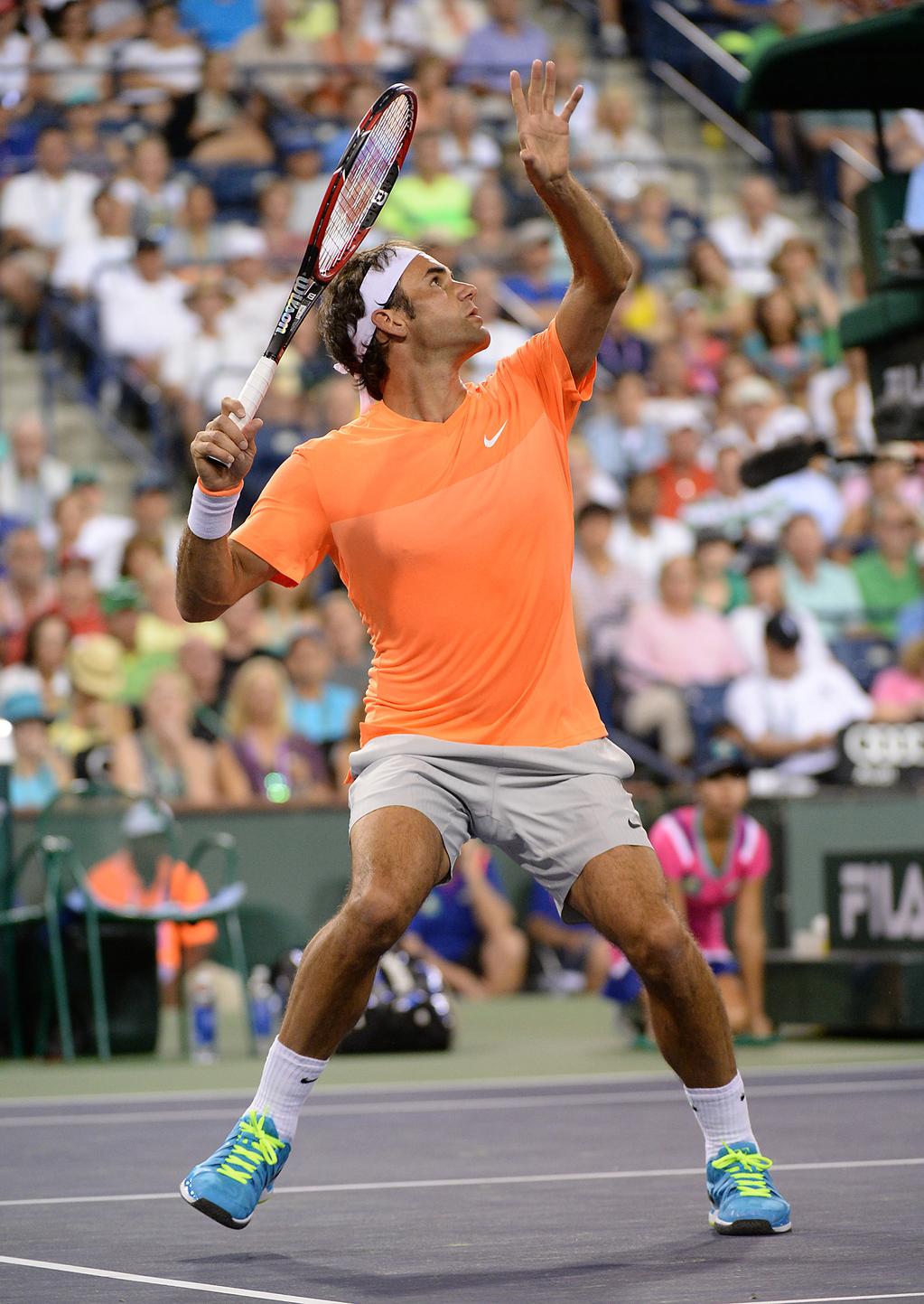