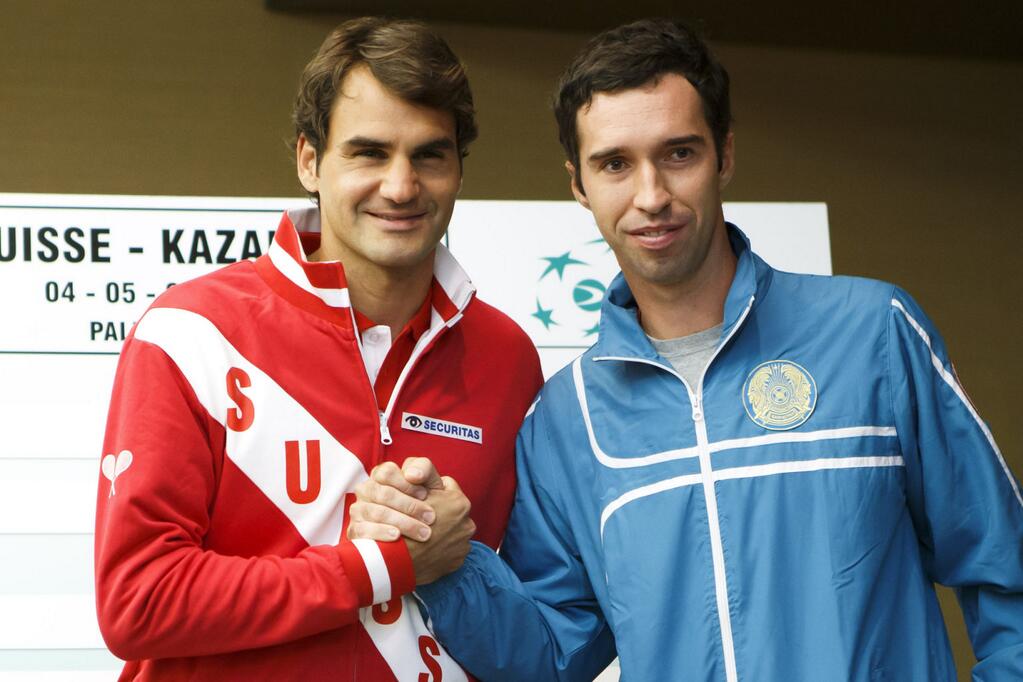 The Swiss are banking on Wawrinka and Federer for all three days. In the doubles they will take on Aleksandr Nedovyesov and Evgeny Korolev. The reverse singles on the final day has Wawrinka first up against Kukushkin with Federer and Golubev closing out the series.

“I think it can feel strange for everybody when you have Roger on the team and he is No. 2 in the tie,’ said Wawrinka. “It’s just because I played so well at the beginning of the season winning my first Grand Slam – I know that’s my ranking and I deserve it because I’m playing really good and I’m happy with that…Roger is back playing good tennis, he is confident, and I’m sure he’ll play amazing tennis the rest of the year, so I’m sure it’s going to be tough to stay No. 1, but that’s not my goal. My goal is to play well and make some great results and to win the tie.”

The Palexpo is pretty much sold out and the noise from 15,000 plus fans with cowbells adding to the atmosphere is going to make for a thrilling weekend in Geneva. No doubt the noise that will be created is sure to drown out the sound of commercial airliners taking off from the international airport that is just barely a stone’s throw from the venue.

Kukushkin said: “I’m so excited playing the Swiss in Geneva; huge stadium, huge crowd, playing Roger and Stan. It’s a huge experience but of course I’m so nervous of playing the legend. It’s a match I will remember all my life.” 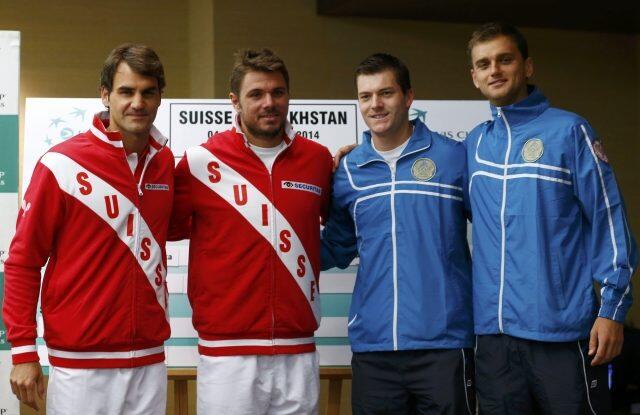 That pretty much sums up what Davis Cup by BNP Paribas is all about.