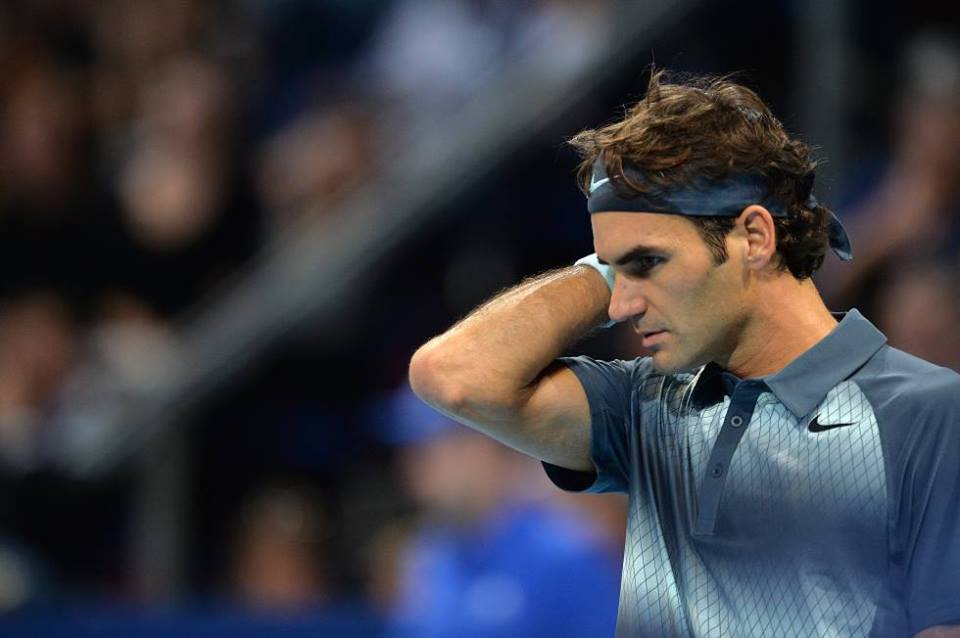 For the second straight year, Juan Martin Del Potro denied Roger Federer the Swiss Indoors title in Basel, once again in three sets. A day after his 2 hour 40 minute semifinal, the Swiss maestro fought for 2 hours 21 minutes against the powerful Argentine, with plenty of emotion and edginess throughout. Both players stuck to their strengths, with Del Potro looking to hit through and overpower the Swiss, and Federer varying his shot selection.

The first set was tight until a forehand sailed long by Federer, giving Del Potro the first break, yet just as he had done a few times this week, the Swiss broke back immediately. Onto a tiebreak it went, where the Argentine received a lucky net cord for the first mini-break, thereafter using strong serving to take the first set. Federer began to will himself into the match, as if fatigued from Saturday’s lengthy semifinal. He broke in the second game, and then once more to even the match and put himself in position for the title by serving first in the third set. However his emotional energy dipped enough for Del Potro to break in the opening game, despite the Swiss having several game points.

Federer did not go away quickly however, as he maintained his serve while applying pressure during return games. In the end, he came up a bit short, as Del Potro pummeled one final powerful forehand, and Federer was unable to put the backhand back in play. 7-6 (3) 2-6 6-4. The title is the fourth for Del Potro in 2013, all on hard courts. He is already qualified for the London World Tour Finals. For Federer, his spot in the final eight will come with a few more wins, likely to happen mid-week at the Paris masters. 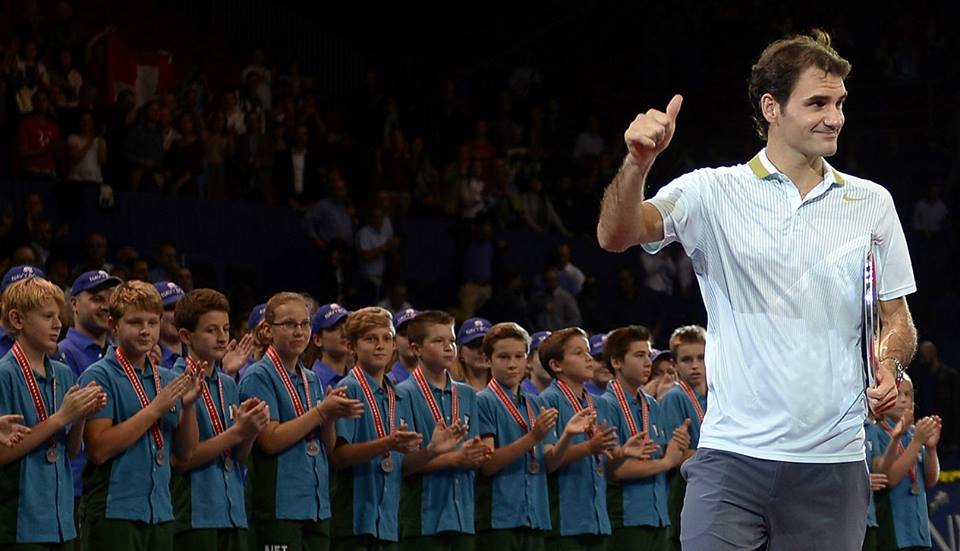 The Swiss maestro still threw a pizza party for the ball kids and will fly out tomorrow for the Paris masters. He is expected to play his second round match on Wednesday, October 30. 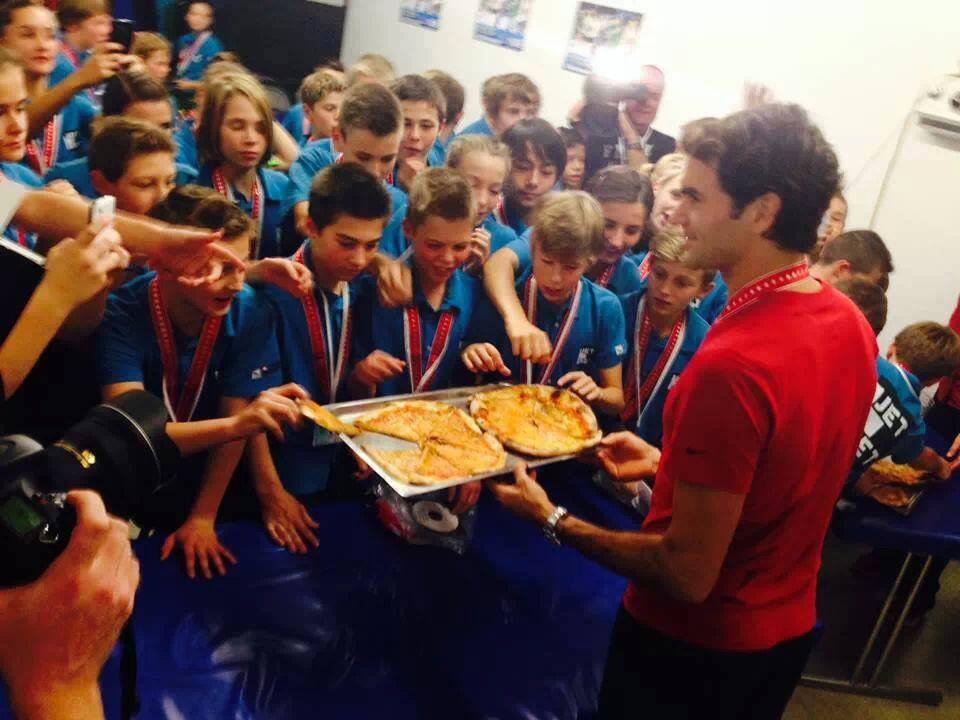