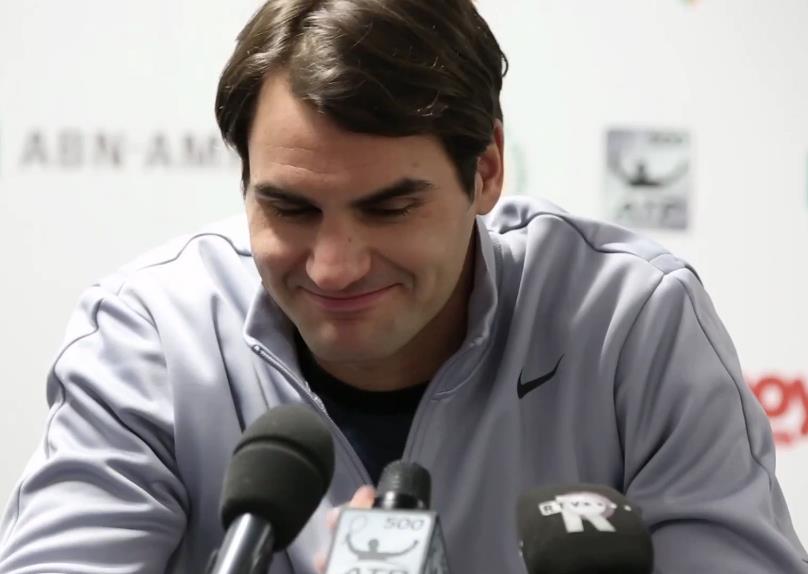 Roger Federer joined Andy Murray in support for more blood testing in tennis. On Monday in Rotterdam, ahead of the 40th ABN AMRO World Tennis Tournament, the Swiss maestro said the objective should be to dissuade the temptation to cheat with the certainty of being caught. Although he stated positive opinion that the sport is very clean, Federer took it one step higher, calling out for a biological passport.

“We should do more in terms of blood testing,” said Federer. “I also support the biological blood passport, with information stored away. It’s important to make sure that tennis is credible and clean to a maximum. A blood passport will be necessary as some substances can’t be discovered right now but might in the future, and that risk of discovery can chase cheaters away.”

“I didn’t get tested on blood after the Australian Open and I told the responsible people over there that it was a big surprise for me,” said Federer. “But there also will be more funding needed to make all the tests possible and the Grand Slam tournaments should help to finance that as it is in their best interest to keep the sport clean and credible.”

“We don’t want players even getting the idea to cheat. Of course we need more funding. Maybe the Grand Slams should put in more since they have the most to lose if one of their players is not clean.”

“I feel tennis is very clean, there’s maybe one case a year and they are not all done on purpose. Some are just mistakes, but stupidity can get you into trouble also.”

Roger Federer is in Rotterdam this week as top seed and defending champion for the 40th ABN AMRO World Tennis Tournament. See the draw here. See his Nike outfit here.