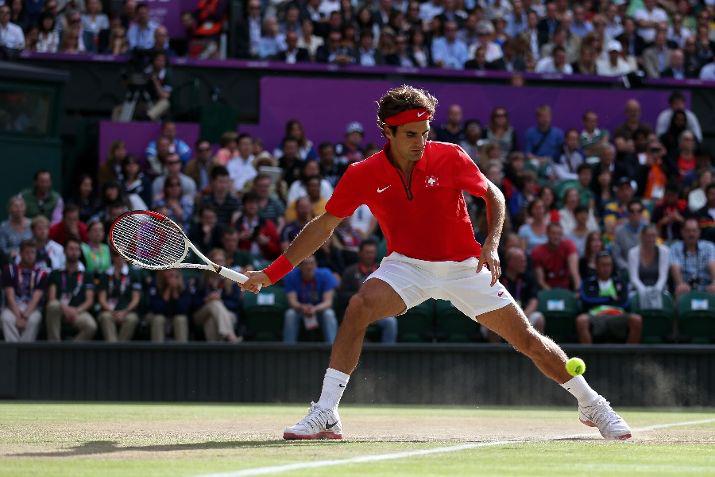 The Swiss maestro secured his place in the 2012 London Olympics semifinals with a close victory over the dangerous John Isner, 6-4 7-6 (5). Federer served from behind for the entire match, but was able to break at 4 all in the first set and maintain his own service throughout. The second set brought the match down to a narrow chance for Isner, who was seeking to be the second American to defeat Federer at the Olympics (Blake, Beijing 2008, quarterfinals).

However it was Federer who managed to fend off the tall American, and also clinched victory with a lucky net chord on match point. The Swiss now faces another tall foe, Argentina’s Juan Martin Del Potro, in the semifinals on Friday, August 3. The opposite semifinal will feature Novak Djokovic vs Andy Murray. 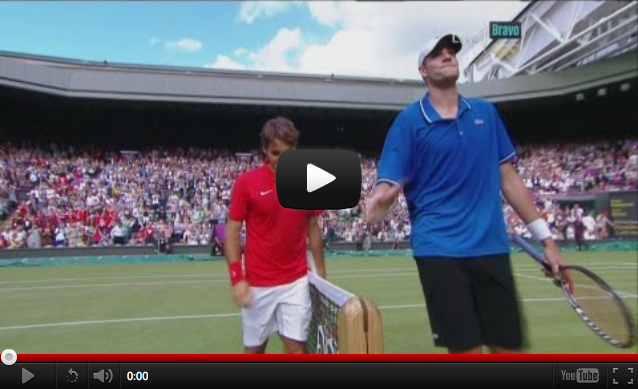