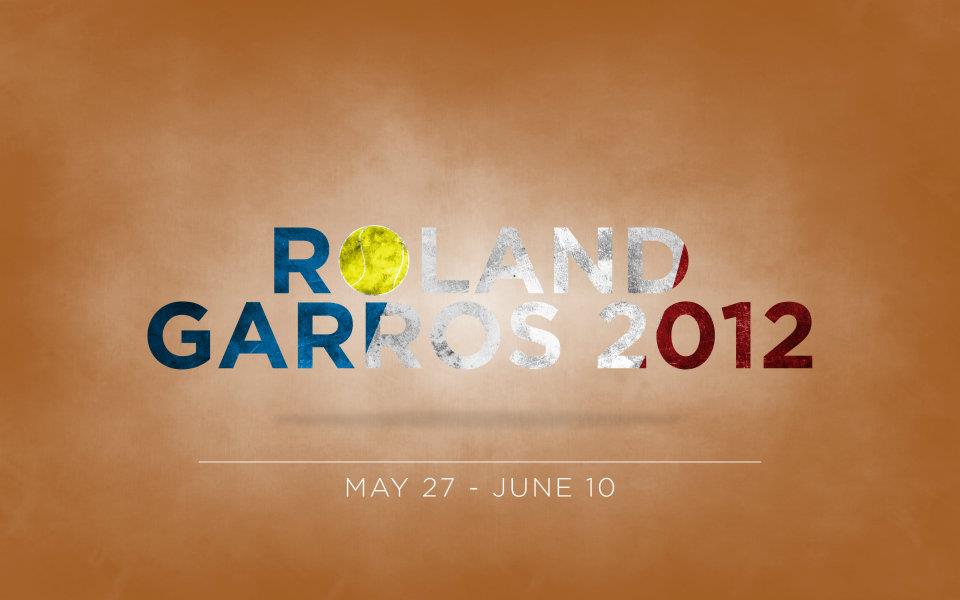 The draw ceremony for Roland Garros was held on earlier on Friday, May 25. The season’s second grand slam will take place on the red clay in Paris, beginning May 27. In similar manner to 2011’s tournament, Roger Federer was given a difficult draw and placed in the top half with Novak Djokovic. Six time and defending champion Rafael Nadal received an easy path to the final and his highest seeded opponent is Andy Murray.

Breaking down the draw, the Swiss maestro opens his campaign for his 17th grand slam against Tobias Kamke of Germany in the first round. From there, an immediately tricky second round match awaits against David Nalbandian, followed by potential matches against Roddick in the third round and Feliciano Lopez in the fourth round. The difficult stages begin then, facing either Tomas Berdych or Juan Martin Del Potro in the quarterfinals. 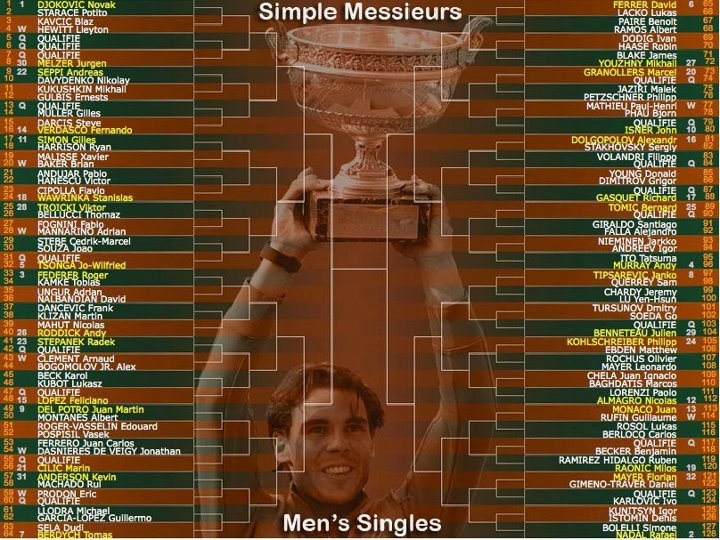 Play at Roland Garros begins Sunday, May 27, 2012. Watch full coverage of all matches for free on FF07tv. Download the mobile app for iPhone, iPad or Android. 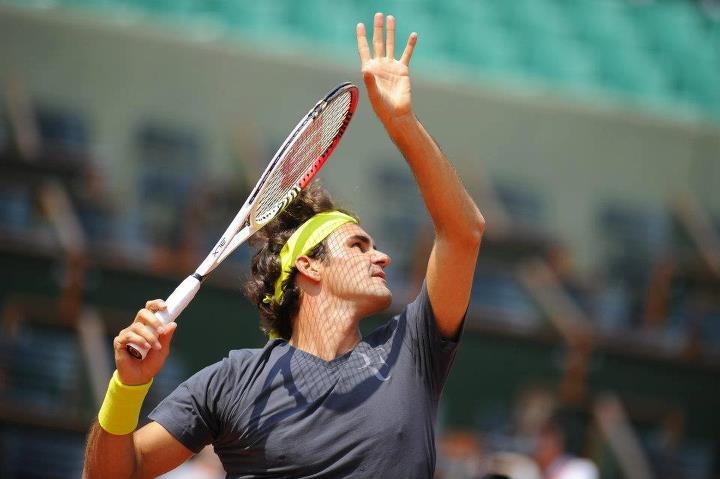